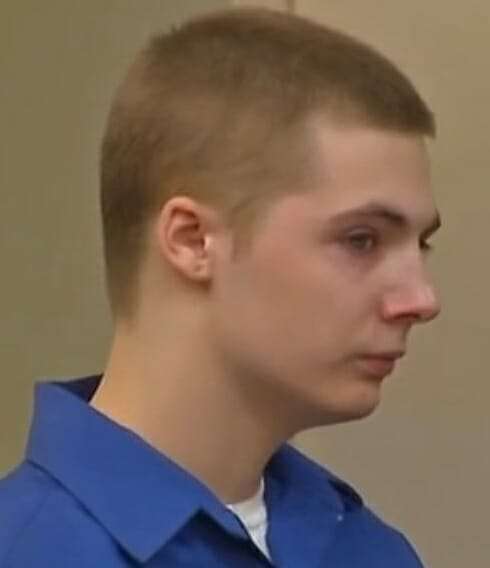 Dylan Schumaker is probably best known for crying in the courtroom that ended up on YouTube but the reason he was in that courtroom should be the focus. Dylan Schumaker was left to babysit his girlfriends young child and by the end of the night the child was dead. According to court documents Schumaker would … Read more