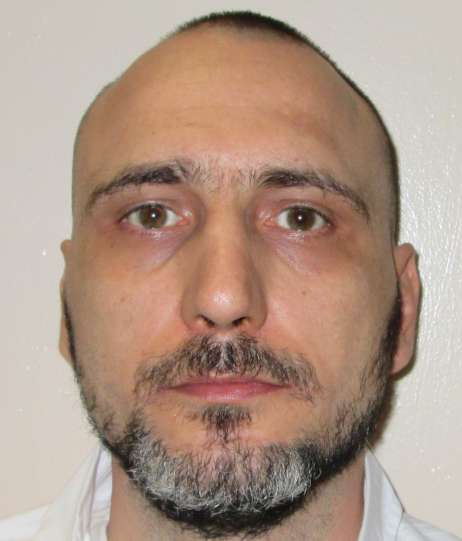 Bobby Waldrop was born to a 14-year-old mother who often left him for days and weeks at a time. He spent much of his childhood with his maternal grandparents, Sherrell and Irene Prestridge. By all accounts, Bobby Waldrop loved the Prestridges and they loved him. When Mr. Waldrop was 19, he and his wife Clara lived in the Prestridges’ home. By then, both Sherrell and Irene had become ill and disabled. Sherrell had heart issues, hip problems, and difficulty walking. Irene was blind and bedridden. Because of their infirmities, the Prestridges had converted the living room of their home into a bedroom equipped with two hospital beds.

On April 5, 1998, Bobby Waldrop and Clara left the Prestridges’ home and checked into a hotel, where Mr. Waldrop smoked an undetermined amount of crack cocaine. Later that evening, the couple returned to the Prestridges’ home, planning to steal money to buy more drugs. Soon after the couple arrived, Mr. Waldrop and his grandfather Sherrell began arguing about money. Bobby Waldrop then retrieved a knife and stabbed Sherrell 43 times, killing him, while his grandmother Irene begged him to stop. As Sherrell died, Irene told her husband that she loved him and would see him in heaven. After Bobby Waldrop killed Sherrell, he went outside and removed gloves from the trunk of his car. He returned to the house and instructed Clara to kill Irene. Clara cut and stabbed Irene twice, but she could not finish what she started. Mr. Waldrop then took the knife from Clara and stabbed his grandmother 38 times. Before she died, Irene told Mr. Waldrop that she loved him.

After the murders, Waldrop went into the bathroom and cleaned off the blood. He instructed Clara to take Sherrell’s wallet, and she did so. Mr. Waldrop changed out of his clothes and put them, along with the knife, in a plastic bag which he threw into a river. Then, Mr. Waldrop and Clara used the money in Sherrell’s wallet to buy more crack cocaine. They were arrested later that day, and both of them confessed to killing Sherrell and Irene.