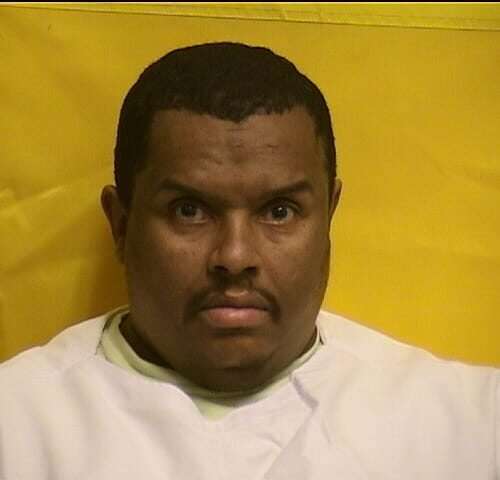 Thelma began dating Ronald Hildenbrand in December 1988 or January 1989. On January 8, 1989, Hildenbrand and Thelma were at Thelma’s apartment. Appellant barged into the apartment, shoved Thelma, and threatened that he was going to “get” Thelma and her two sons, David and Daniel Miller. During the altercation, Daniel Miller called “911” to report the incident to police. The telephone call was recorded, and appellant could be heard in the background shouting that Thelma was a “bitch” and a “fucking whore.” Appellant could also be heard saying, “I’m going to fuck you up, Misty [Thelma] * * *.”

The following day, on January 9, 1989, appellant mentioned to a friend that he (appellant) felt like killing Thelma because Thelma had been seeing another man. Another witness heard appellant say, “Well, if I can’t have her [Thelma], no one will.” On January 9, Thelma called Project Woman, a crisis-intervention agency for battered women. Thelma made an appointment with the agency for January 10, at 2:00 p.m.

On January 10, 1989, at approximately 5:00 p.m., Elaine Szulewski returned home from work and found Thelma’s body and the body of Thelma’s youngest  child, David, lying in a pool of blood in the Szulewskis’ garage. The victims had been brutally hacked to death. Each victim had suffered multiple lacerations and cut wounds to their heads and bodies. The victims’ wounds had been inflicted with great force and intensity. A number of the blows had penetrated deeply into (or completely through) the victims’ bones. Several of Thelma’s appendages had been severed from her body. The nature of David’s wounds indicated that he had probably survived for a period of time following the attack.

On the evening of January 10, 1989, police spoke with appellant and informed him that Thelma had been murdered. According to police, appellant became very excited and said, “Well, is David dead? Is David dead too?” Appellant informed police that Thelma and David had visited appellant’s home that morning, at approximately 9:30 a.m. Appellant claimed that Thelma had dropped off $40 to enable appellant to pay a $31 court fine. Appellant denied having ever been to the Szulewski residence.

On January 12, 1989, appellant was once again questioned by police. Appellant was confronted with the fact that witnesses had seen him near the scene of the  killings. During questioning, appellant admitted that he had been to the Szulewski residence the day of the murders. Appellant gave differing accounts of his visit to the residence, but steadfastly denied killing Thelma and David Miller. Appellant repeatedly lied during his interviews with police.

The bloody shoe prints found at the murder scene were made by size ten shoes similar to the type of shoes appellant had been wearing prior to the killings. Bloodstains were detected on appellant’s jacket. The bloodstained jacket had been seized by police without a warrant. DNA analysis revealed that it was highly probable the blood had come from David Miller. A forensic expert found blood in several areas of appellant’s mother’s 1981 Plymouth automobile — the automobile that appellant had been driving on the day of the murders. Human blood was found on the steering wheel. A floormat was missing from the driver’s side of the vehicle. On January 12, 1989, police executed a search warrant at appellant’s residence and found $291.50 in cash and approximately $30 to $50 worth of marijuana.

In the latter part of January 1989, appellant admitted to his friend, Donald A. Merriman, that he had killed Thelma and David Miller. Appellant told Merriman that he (appellant) had “fucked them up.”

In April 1989, police recovered a machete similar to the one that had been missing from the Szulewskis’ garage. The bloodstained machete was found in alley behind appellant’s house. Richard Szulewski identified the machete as belonging to him. The coroner testified that the victim’s wounds were consistent with having been caused by the weapon recovered by police.

Appellant was indicted by the Clark County Grand Jury for the aggravated murders of Thelma and David Miller. For each of the two murders, two counts were returned: one charging that the offense was committed with prior calculation and design, and the other charging felony murder premised upon aggravated robbery. Each of the four counts of aggravated murder carried an R.C. 2929.04(A)(5) death penalty specification alleging that the offense was part of a course of conduct involving the purposeful killing of two or more persons. Additionally, appellant was indicted on one count of aggravated robbery.