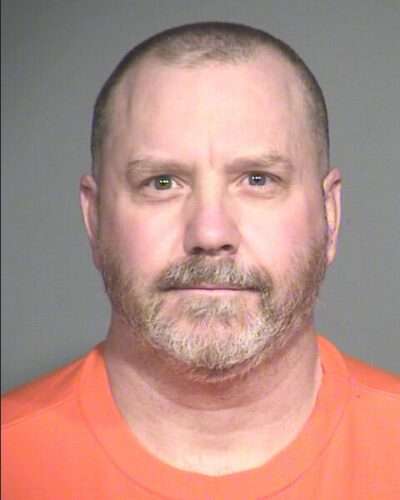 Chad Lee was sentenced to death by the State of Arizona for the sexual assault and murder of a woman. According to court documents Chad Lee and fourteen year old David Hunt would kidnap the victim Linda Reynolds. The woman was sexually assaulted and then forced to make a withdrawal at an ATM. Linda Reynolds would be brought to a remote location where she was shot in the head and then stabbed in the chest. A week later Chad Lee and David Hunt would rob and murder a cab driver and stole the vehicle. Chad Lee was arrested, convicted and sentenced to death.