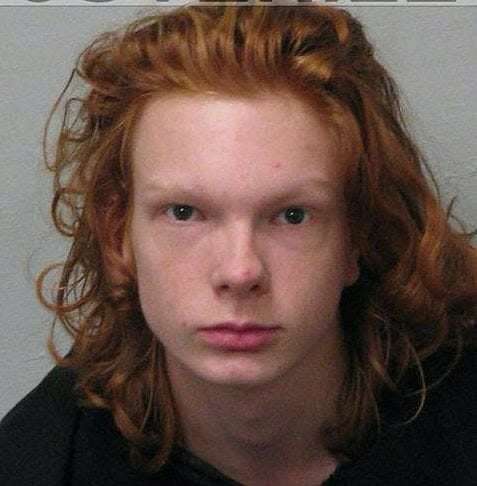 he Jacksonville teenager who stabbed his mother to death more than three years ago before driving off in her car to South Florida will remain in juvenile detention until his 21st birthday before learning his sentence on a charge of second-degree murder.

Mitchell was 14 in August 2015 when killed his 52-year-old mother, stole her car and drove to Miami. Last month Daughtry pleaded guilty to charges of second-degree murder, car theft and tampering with evidence. In court Friday, Daughtry, now 18, was sentenced to remain in a juvenile facility in Lecanto, Florida, until 2021 when he turns 21.

Circuit Judge Steven Whittington also decided that Mitchell Daughtry undergo a mental health evaluation within six months of his 21st birthday — Sept. 18, 2021 — before returning to a Duval County courtroom to be sentenced on the murder charge.

“Good luck to you, Mr. Daughtry. We’ll see you for sentencing in 2021,” Whittington told Daughtry from the bench.

Daughtry’s mother, Pamela, was found dead, under a blanket by one of her daughters, according to investigators. The Jacksonville Sheriff’s Office said Pamela Daughtry had texted the daughter to come to the house before she died.

Mitchell Daughtry told several people over the phone saying he was in South Florida. He told them he had killed his mother and tried to kill himself by overdosing on pain pills, according to police.

Mitchell Daughtry was hospitalized and held for psychiatric evaluation at a Miami hospital. Records show he was released Aug. 28, 2015, and charged.

JSO said Mitchell Daughtry had gotten into the family’s safe, where family members had been hiding knives from him because of his suicidal behavior. He was mad that his father, Barry Daughtry, was in jail on two counts of lewd molestation

The father was arrested in February 2015 and was held on $200,000 bond — which he posted and left jail the day after his wife was found dead.

Daughtry’s family members were in the courtroom Friday but chose not to make any statements.

Mitchell Daughtry’s attorney made a point of telling the judge that he is progressing well in custody, and is close to completing the 12th grade. The next status conference on his case is scheduled for March 2021.