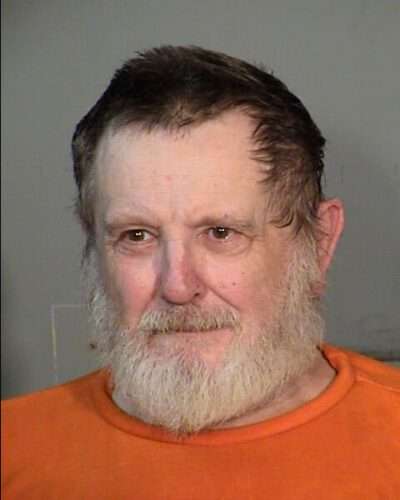 Frank Anderson was sentenced to death by the State of Arizona for the murders of three people. According to court documents Frank Anderson, Robert Poyson and Kimberly Lane would force their way into a home where they would murder Leta Kagen, her 15-year-old son, Robert Delahunt, and Roland Wear in order to steal a truck. … Read more