The Lee County jury handed down the verdict around 5 p.m. Monday. Russell could face the death penalty.

Deliberations began around noon Monday and the jury had a great deal of physical and video evidence to consider.

John Robbins, Russell’s attorney, told jurors in his closing statements that his client didn’t intend to kill Sollohub. He didn’t call any defense witnesses but will do so during the sentencing phase in an effort to save Russell’s life.

Russell’s sentencing phase begins at 9 a.m. Tuesday, Sept. 17. The prosecution will push for the death penalty and Robbins says he will ask for life without parole. The jury will make their recommendation but the final say lies with Calhoun County Circuit Judge Brian Howell.

Sollohub’s mother, Jennifer Morris, and his stepfather have attended the two week trial. She says that all her son ever wanted to be was a policeman. 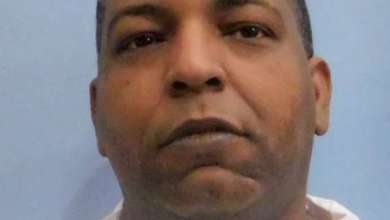 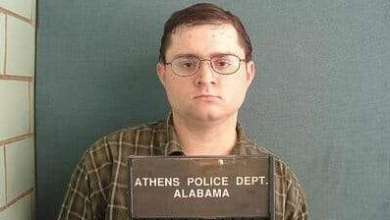 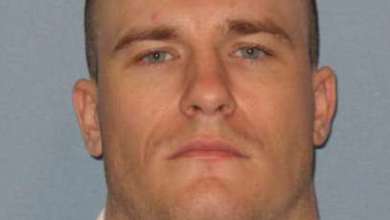 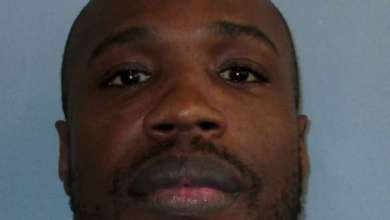