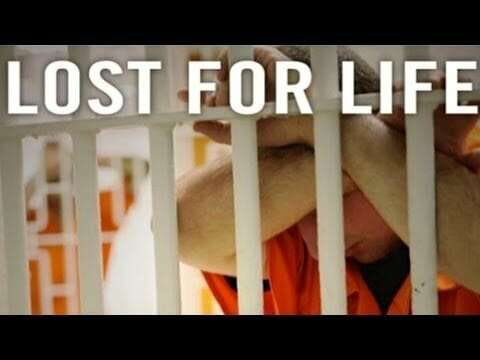 Lost For Life is a powerful documentary concerning teen killers who were sentenced to life. In this article we are going to take a look at the most stand out cases featured on Lost For Life and where they are in 2021. If you have not seen Lost For Life I highly recommend it and you can find it on YouTube or below

Josiah Ivy was a teen killer from Colorado who during a home invasion would shoot and kill two people. This is a troubling case as Josiah Ivy was raised in a cult situation and suffered from an assortment of abuses. Josiah Ivy was sentence to life in prison and that has not changed with his eligibility for release not until 2082

Jacob Ind was a teen killer from Colorado who who murder his mother and his stepfather with the help of a classmate Gabriel Adams. Gabriel Adams would ultimately commit suicide in prison. Jacob Ind was originally sentenced to life however his sentence was later reduced to forty years in prison and he was ultimately paroled in 2019