In the early morning hours of May 15, 2000, Hugh David Pernell, a newspaper carrier, was shot and killed in his car on Broad Street in New Albany while running his newspaper route.   The shooting occurred in front of Charles Rice’s house.   Rice would later tell law enforcement that he had heard two cars on the street in front of his house at around five o’clock in the morning.   He looked out his window and saw two vehicles, one behind the other, stopped in the street.   A man exited the rear car and approached the driver’s side window of the front vehicle.   After some commotion, the man pulled a pistol and shot the driver of the front vehicle.   The shooter then got back in the passenger seat of the rear vehicle and left the scene.   Pernell suffered a single gunshot wound to the chest and died at the scene.   Rice immediately called 911 and reported the shooting and later told law enforcement officers that the shooter was a young black male who had fled the scene in a late model, dark-colored Oldsmobile.

¶ 5. Law enforcement officers received an anonymous tip that Curtis Lipsey was involved in the murder.   The investigation revealed that Lipsey, Adam Ray, and Marlon Howell had been riding around together throughout the previous night and the early morning hours of the day of the shooting.   Ray’s grandmother owned a dark Oldsmobile Cutlass.   Upon questioning, Ray and Lipsey implicated Howell.   Howell was arrested and claimed that he had no involvement in the murder.   Howell told officers that he had been in Corinth with a woman at the time of the killing;  however, he was unable to provide a name or an address for this woman.   After Howell’s arrest, Rice identified Howell in a police line-up.

¶ 6. A Lorcin .380 caliber pistol was found in the bushes behind Brandon Shaw’s house.   Forensic testing indicated that the bullet that killed Pernell was fired by this Lorcin pistol.   A shell casing found near the windshield of Pernell’s car was consistent with that weapon but could not be positively matched.

¶ 7. Shaw testified that Howell, Ray, and Lipsey had come to his house in the dark Oldsmobile Cutlass in the early morning hours after the shooting.   Shaw and Lipsey testified that they had seen Howell with an object wrapped in a shirt under his arm.   Shaw and Lipsey testified that they had seen Howell walking out from behind the house where the pistol was later found.   Shaw told the police chief that he had seen Howell go behind the house carrying something. While at Shaw’s house, Adam Ray told Shaw and others that “Marlon had shot somebody.”   The trial court found that the statement by Ray in Howell’s presence amounted to an adoptive admission when Howell did not renounce the statement.   After the shooting, Howell got a ride to Blue Mountain with Shaw, and during the drive, Howell told Shaw not to tell anyone what had happened.

¶ 9. Ray and Lipsey pleaded guilty to manslaughter and armed robbery in the killing of Pernell.   As part of his plea agreement, Lipsey was to offer truthful testimony at any subsequent trial related to Pernell’s killing.   At Howell’s trial, Lipsey testified that Howell had shot Pernell, and Lipsey also corroborated Powell’s testimony that Howell had said that he needed money in order to pay his probation officer the next day or else they would not see him around anymore.   Lipsey also testified that Howell had flashed the car’s lights at Pernell to get Pernell to pull over.

¶ 10.   At his trial, Howell presented an alibi defense by offering as witnesses his father and sister, who testified that Howell had been at home in the early morning hours of May 15, 2000.   Howell presented no evidence that during the relevant time surrounding Pernell’s killing, he had been with a woman in Corinth 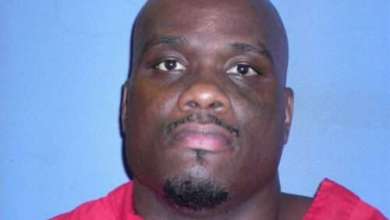 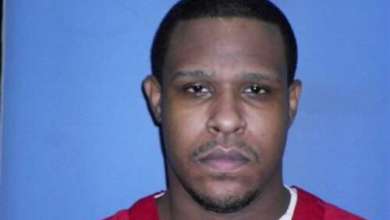 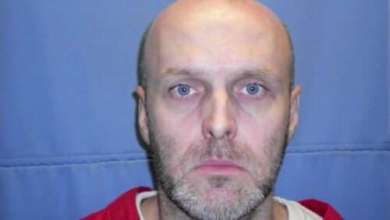 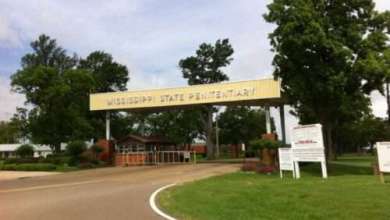