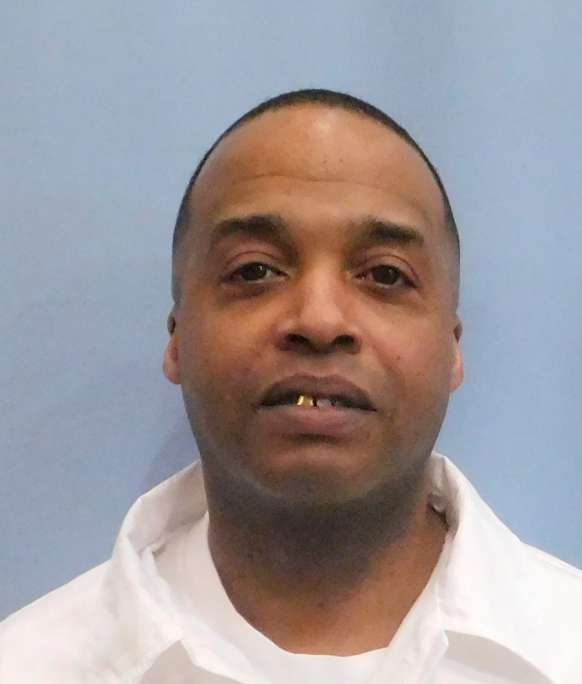 The Alabama Supreme Court has denied the appeal of a man sentenced to death for the 2006 murder of a Montgomery police officer.

Woodward’s petition for a rehearing argued that biometric examination of dashcam footage of the shooting confirmed Woodward’s innocence, and “neither the state nor defense counsel presented any evidence to prove or disprove that Mr. Woodward was the shooter,” according to court documents.

Woodward’s conviction and subsequent appeals became a national referendum on the death penalty and whether or not a judge should have the right to overrule a jury’s sentencing decision.

Woodward was convicted of shooting Houts, 30, during a routine traffic stop on North Decatur Street on Sept. 28, 2006. The two capital murder charges stem from shooting an officer and shooting from a vehicle. Houts was shot in the head, fell to the ground and was shot four more times, according to Montgomery Advertiser coverage of the shooting. He died two days later.

After the shooting, Woodward fled to Georgia, where he was caught and returned to Montgomery.

A Montgomery jury voted 8-4 against the death penalty, instead sentencing Woodward to life in prison in 2008, according to a 2013 U.S. Supreme Court decision denying Woodward’s first appeal of his conviction.