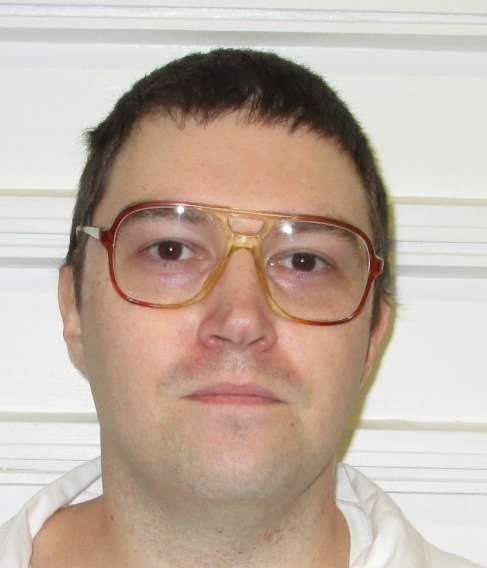 A 23-year-old Dothan man has been sentenced to death for killing a 64-year-old resident by beating and choking him, all part of a burglary to steal the victim’s valuables.

He was convicted last month of killing Dewey Walker inside his home in April 2004.
Wilson beat Walker with an aluminum baseball bat, then choked him with a computer mouse cord along with an extension cord during the burglary.

Three others were also charged with capital murder in Walker’s death, including Matthew Marsh, Catherine Corley and Michael Ray Jackson, all 24. Marsh, Corley, and Jackson all previously pleaded guilty to their involvement in the murder.