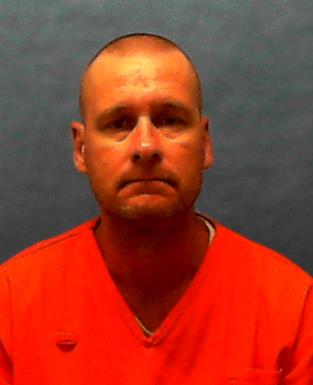 Michael Zack was convicted and sentenced to death for the June 13, 1996 murder of Ravonne Smith.

Michael
Zack was living in Tallahassee, Florida and became a regular at local
bar and befriended the bartender, Edith Pope. Through various
conversations, Zack revealed that he witnessed his sister murder his
mother with an axe. Feeling sorry for Zack, Pope gave him odd jobs to do
around the bar. On June 4, 1996, Pope let Zack borrow her car and he
never returned.

Zack drove west to Panama City where he
met and befriended Bobby Chandler at a local bar. Chandler hired Zack to
work for him and offered to let Zack stay with him temporarily.

On
June 11, 1996, Zack left Chandler’s home in the middle of the night,
stealing a couple of guns and $42 from Chandler’s wallet. Zack pawned
the guns in Niceville the following day.

Zack then met Laura
Rosillo at a bar. The two left the bar and headed to the beach to
reportedly do drugs. Once at the beach, Zack attacked Rosillo. He hit
her head against one of the tires and tore her clothing. Zack strangled
her and hid her body behind a sand dune. The physical evidence suggested
that Rosillo was sexually assaulted, however the semen found in her
body could not be linked to Zack.

Zack next stopped at Joe’s
Dirty Bar near Pensacola. He met Ravonne Smith there and later that
evening went to her house. Immediately after entering the house, Zack
reportedly hit Smith over the head with a beer bottle. Glass shards and
blood splatter sprayed onto the interior of the door frame and the
adjacent loveseat.

Zack sexually assaulted her, smashed her
head against the wooden floor and stabbed her four times in the chest.
He stole Smith’s car, along with her television, VCR and purse.

That
night, Zack removed the license plate and some personal belongings from
Pope’s stolen Honda and abandoned it in a lot nearby. He then drove
back to Panama City in Smith’s car. He was apprehended a few days later
when he was found hiding out in an empty house.

After his arrest, Zack confessed to the murder of Ravonne Smith and to the Pope and Chandler thefts.