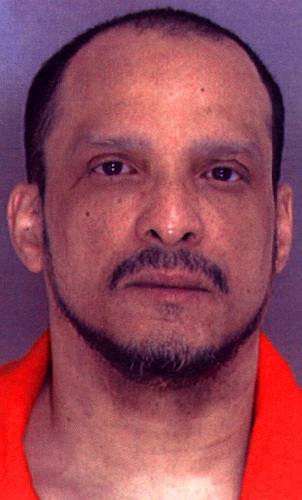 Baez was sentenced to death in Lancaster County on March 26, 1993.

A Lancaster man convicted of the rape and murder of a young mother more than two decades ago has again changed his mind about being executed and has decided he wants to continue his appeals.

Orlando Baez, 48, has been on death row since he was convicted of stabbing, beating, and strangling Janice “Sissy” Williams, 22, in January 1987. He has always maintained that another man was responsible, but last fall said he was in poor health and tired of the legal process and prison and wanted to be put to death.

Defense attorneys suggested his decisions could have been affected by the autoimmune disorder lupus and pain medication, but Baez said he was of sound mind and didn’t want to fight the case anymore.

On Friday, however, he said he had changed his mind and wanted to continue his appeals.

“I no longer want to be executed,” he told Judge Howard Knisely in Lancaster County Court.

“You understand that you either win or you’ll be executed?” Deputy Attorney General Christopher Carusone asked Baez.

In 2008, Baez also asked to be executed but later changed his mind.

Lancaster police said Baez had stabbed Williams more than 100 times before walking out, leaving her two small children alone in the apartment with their mother’s mutilated body. The crime was discovered when drivers saw the children standing outside in their pajamas and called police.

Five years ago, the state Supreme Court sent the case back to Lancaster County to decide whether Baez should have another hearing. Knisely on Friday ordered that a hearing be scheduled within a month to hear testimony from defense witnesses.

May 20, 2020 My Crime Library No Comments
Spread the love