With the total number of similar rulings reaching 30 over three days, the Florida Supreme Court on Wednesday rejected appeals by another 10 Death Row inmates challenging their death sentences.

Justices, in a highly unusual move, have released batches of 10 rulings each day this week, with all of the cases dealing with issues about jury unanimity. The appeals were based on a 2016 U.S.Supreme Court opinion in a case known as Hurst v. Florida and a subsequent Florida Supreme Court decision.

The 2016 U.S. Supreme Court ruling found Florida’s death-penalty sentencing system was unconstitutional because it gave too much authority to judges, instead of juries.

That is when the U.S. Supreme Court issued a ruling known as Ring v. Arizona that was a premise for striking down Florida’s death-penalty sentencing system in 2016. In each of the cases Wednesday, the Death Row inmates had been sentenced to death before the Ring decision and argued that the new sentencing requirements should also apply to their cases. 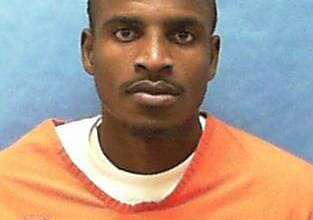 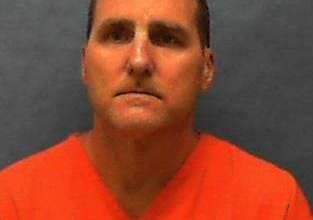 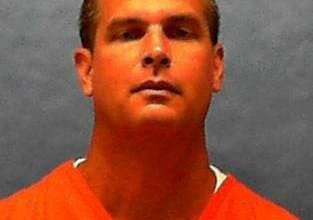 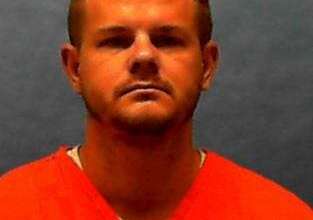