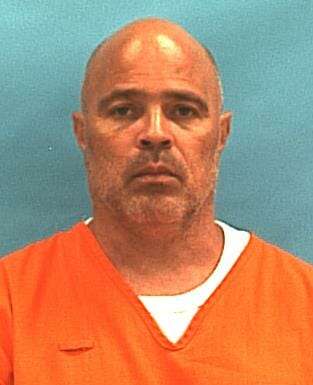 Delmar Smith was sentenced to death by the State of Florida for a sexual assault and murder. According to court documents Delmar Smith would participate in a number of home invasions where he would sexually assault and would murder one of the victims. Later DNA tied him to other sexual assaults and another murder. Delmar … Read more