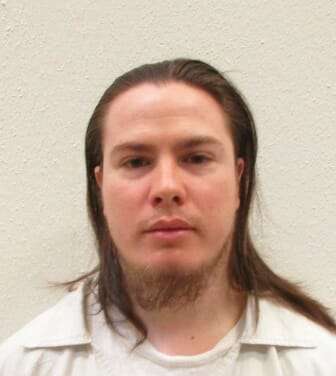 Zachary Holly was sentenced to death by the State of Arkansas for the murder of a six year old girl. According to court documents Zachary Holly would abduct Jersey Bridgeman from her Bentonville home on November 19, 2012 and would be sexually assaulted and murdered and left in a vacant house. Zachary Holly and his … Read more