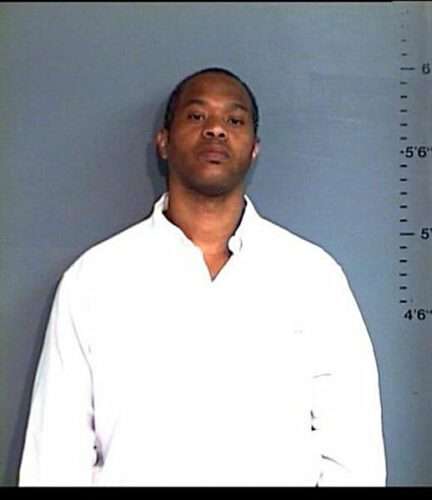 Miguel Paredes was executed by the State of Texas for a triple murder that took place in 2000. According to court documents Miguel Paredes and two accomplices would go over to a home to collect drug money and in the end would shoot and kill three residents in the home. The deceased were brought to … Read more 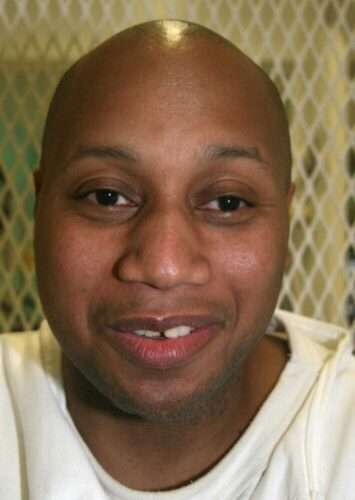 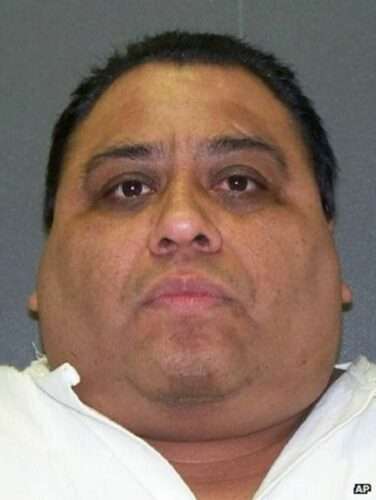 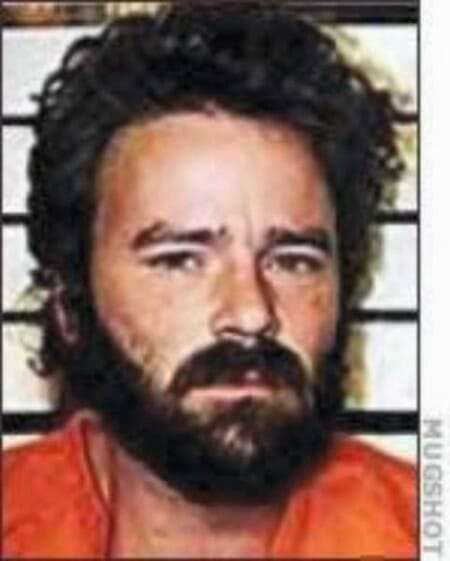