A Shelby County judge today sentenced a pharmacist to death for the 2009 slaying of a Pelham police officer.

Crowson said the sentence was a difficult decision but that everything he heard made death appropriate. Johnson’s actions displayed a callous disregard for human life and a total disregard for authority, especially since it seemed the officer was trying to accommodate Johnson.

Johnson apologized, saying simply that he was sorry and uncertain why he acted as he did. Responding to a comment earlier by the judge who said the confrontation seemed out of character, Johnson told Crowson “it was.”

Evidence at Johnson’s trial showed that he shot Davis in the face after Davis pulled him over and wrote him a speeding ticket on I-65 in Pelham at around midnight.

Johnson contended he was not guilty by reason of mental disease or defect. A psychologist hired by the defense testified at Johnson’s trial that Johnson had a brief psychotic episode when he shot Davis. 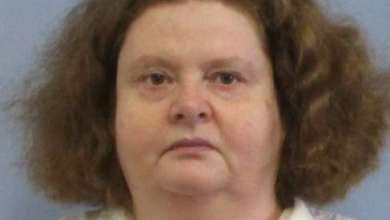 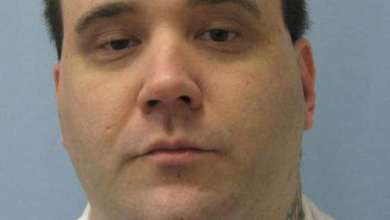 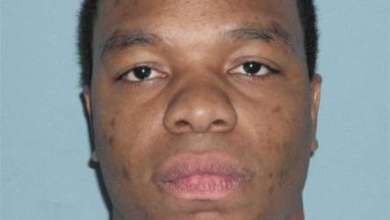 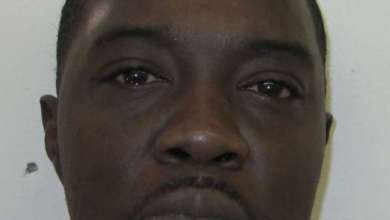