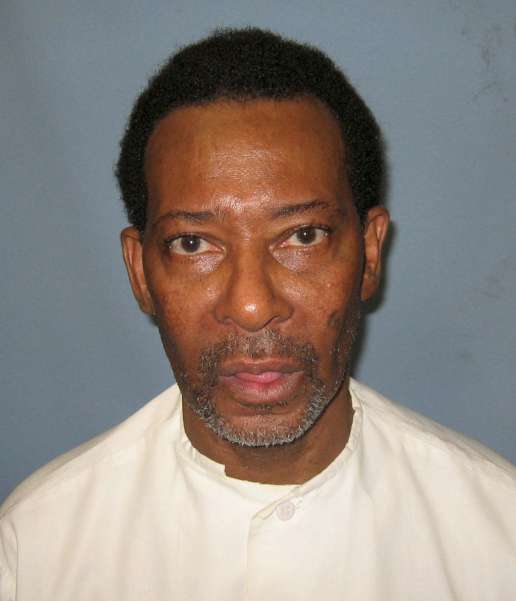 Charles Burton was sentenced to death by the State of Alabama for a murder committed during a robbery. According to court documents Charles Bruce was among a group of men who would rob a garage. During the robbery one of the men would shoot and kill a customer. All of the men were soon arrested. Charles Burton who was not the trigger man would be the only sentenced to death.

The state’s evidence tended to show that on August 16, 1991, six menthe Charles Burton, Derrick DeBruce,[1] Deon Long, LuJuan *644 McCants, Willie Brantley, and Andre Jones robbed the occupants of the Auto Zone automobile parts store in Talladega, Alabama. During the course of the robbery, a customer, Doug Battle, was shot. He died as a result of a gunshot wound to the lower back, which pierced his chest. The trigger man was Derrick DeBruce.

The manager of the store, Larry McCardle, was at the cash register when an individual he identified as the Charles Burton entered the store, purchased some items, and asked him for the location of the restroom. McCardle testified that at this time another customer, whom he identified as DeBruce, was in the store. After Charles Burton started walking to the restroom, DeBruce pulled a gun and told everyone in the store to get on the floor. At this point, the appellant grabbed McCardle, pointed a gun at him and told him to take him to the safe. McCardle complied. Moments later McCardle heard yelling and gunshots.

One of Charles Burton s codefendant’s, LuJuan McCants, testified that the six men involved in the robbery were at Barbara Spencer’s[2] house in Montgomery on April 16 talking about committing a robbery. He said that Deon Long, Charles Burton, and Derrick DeBruce left the Spencer house to get some guns. They agreed to meet at the appellant’s house. They left the appellant’s house in two cars and headed toward Birmingham. They exited the interstate at Sylacauga and proceeded to Talladega. In Talladega, they went to a carwash and discussed robbing the Auto Zone store. They left one car at the carwash and they all proceeded in the other car to the Auto Zone.

McCants testified that Charles Burton organized the criminal activity and that he told the others what to do during the robbery. Charles Burton told McCants and Long to watch the door and told them that if he left the store that they should forget the robbery plans. McCants testified that the appellant also told them that if anyone caused any trouble in the store to let him handle the situation. McCants also testified that everyone who went into the store had a gun except Deon Long. McCants said that they forced everyone in the store to get on the floor and that they then took their valuables. The victim, Battle, walked in while the robbery was in progress and McCants told him to get on the floor. Battle was having some difficulty getting on the floor and an argument ensued between DeBruce and Battle. DeBruce hit Battle and he fell to the ground. DeBruce then shot Battle in the back while he was lying face-down on the floor. McCants testified that all of the robbers had either left the store or were about to leave when DeBruce shot Battle. He said that the appellant was among those who had already left the store at the time of the shooting. After all six left the store, they jumped in their car, picked up the other car at the carwash where they had left it, went to Barbara Spencer’s house and divided the money.

A forensic examination of the Auto Zone store revealed 17 of the appellant’s fingerprints. These prints were found on the items that McCardle had said that Charles Burton purchased before the robbery and on various other items in the store.

Barbara Spencer testified that before the robbery, the six men had been at her house discussing how to commit a robbery. She said that they left her house in separate cars and that Charles Burton and Derrick DeBruce were riding together. She testified that they returned to her house later and appeared to be upset. They had a large amount of money and the appellant was telling the others how to divide it. Spencer said that they gave her $100 but that she gave the money to McCants.