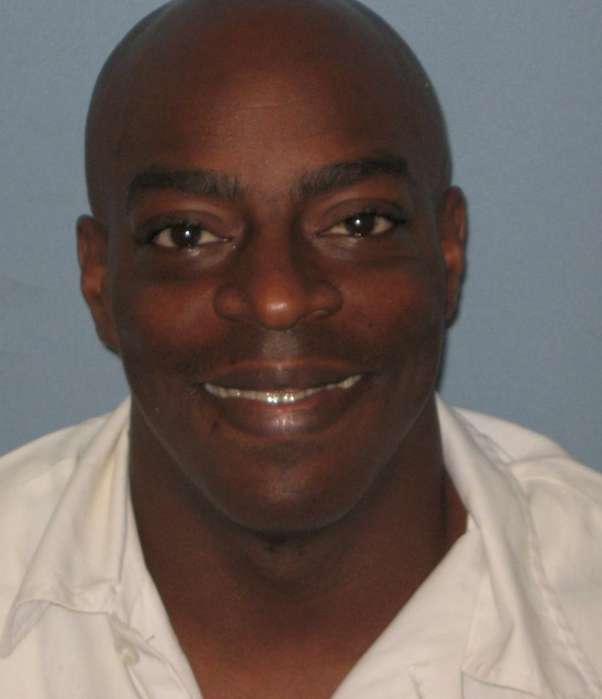 “During the evening of April 30, 2001, the victim, Charles Clarence Whatley, and Chaundra Alexander got together and started smoking crack cocaine at Alexander’s residence. ․ [O]n the morning of May 1, 2001 they ran out of drugs and started looking for more. While looking for drugs they went to a residence in Tuskegee, Alabama, and encountered the Defendant, Craig Newton. Defendant said he could take them to get some more drugs.

“On the way to get the drugs, victim, Alexander and defendant stopped at the residence of the victim. Once at Whatley’s residence, Defendant demanded that the victim give him all of his money and tell him where the guns were in the house. Defendant also instructed Alexander to tie the victim up with an electrical cord.

“When the victim tried to free himself from the cord, Defendant put a bag over the victim’s head in an attempt to suffocate him. When he began to free himself from the plastic bag, the Defendant then poured gasoline or lighter fluid on his head, and set the victim on fire while continuing to demand the whereabouts of the victim’s weapons and money. The co-defendant testified that the victim had extinguished the fire on himself when the Defendant approached the victim, put a pistol to the side of his head and shot him. Victim died from a gunshot wound to the head.

“The victim’s residence was severely damaged by fire. The victim’s body was also severely burned and was only able to be identified through the use of dental records.

“Chaundra Alexander entered a plea of guilty to the reduced charge of Murder for her role in the death of the victim, Charles Clarence Whatley, and is the co-defendant of this defendant.”