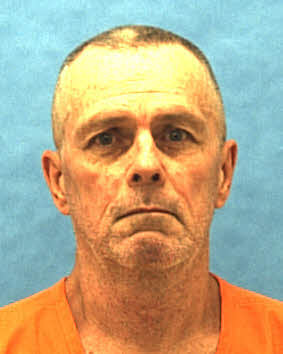 Dana Williamson was convicted and sentenced to death for the November 4, 1988 murder of Donna Becker.

On
the evening of November 4, 1988, Robert Decker, his father Clyde and
his two-year-old son Carl arrived home a few minutes before 9:00 p.m.
and found Charles Panoyan, a long-time acquaintance and co-worker,
waiting for them in their driveway.

Panoyan accompanied the
family inside and shortly after 9:00 p.m., Panoyan went to his truck to
retrieve some venison that he had brought as a gift for the Deckers.

Moments after Panoyan returned, a masked gunman
(later identified as Dana Williamson) entered the house and put a gun
to Clyde’s head.

Williamson bound Clyde and Robert and took their
wallets then demanded to know where more money and drugs were in the
house. Even though there was an estimated $2,000 in cash in the house,
Robert responded that he had none. At one point, Robert saw Williamson
whisper something to Panoyan.

During the robbery Donna Becker
arrived home. Williamson stabbed Donna several times. After being
stabbed, Donna managed to call 911 and alerted police to the robbery and
expressed concern for her husband’s and son’s safety.

Williamson
then shot Robert, his father Clyde and his son Carl all in the head.
The men and the boy survived, however Donna Decker was found dead in the
closet when police arrived at the scene.

Months later, Charles Panoyan identified Dana Williamson as the perpetrator of the robbery and murder.