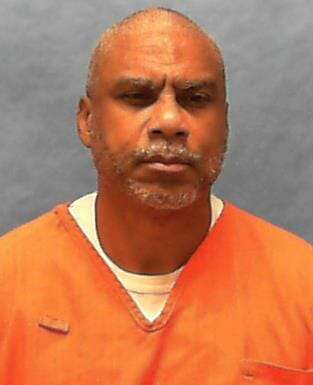 On July 10, 2008, Enoch Hall was indicted by the grand jury for the murder of Florida Department of Corrections Officer Donna Fitzgerald. Hall was an inmate at [Tomoka Correctional Institution (TCI) ], who worked as a welder in the Prison Rehabilitative Industries and Diversified Enterprises, Inc. (PRIDE) compound where inmates work refurbishing vehicles. Sergeant Suzanne Webster was working as the TCI control room supervisor, where she was responsible for getting a count from all areas of the prison as to the number of inmates in each area. When Webster had not heard from Fitzgerald, who was working in the PRIDE compound that night, Webster radioed Officer Chad Weber, who went to the PRIDE facility with Sergeant Bruce MacNeil to search for Fitzgerald. Weber saw Hall run through an open door on the other end of one of the PRIDE buildings and Weber and MacNeil pursued Hall. Weber caught up to Hall, who repeatedly stated “I freaked out. I snapped. I killed her.” Hall responded to Weber’s commands and placed his hands on the wall and was handcuffed. Weber took possession of the PRIDE keys that Hall had in his hands. Officer Chad Birch shouted from inside the building, “Officer down!” and Hall remained outside with other officers while Captain Shannon Wiggins and Officers Weber and MacNeil entered the building and located Fitzgerald’s body. Fitzgerald’s body was found lying face down on top of a cart in the paint room. The upper part of her body was wrapped in gray wool blankets, and the bottom half of her body came over the back of the cart, with her pants and underwear pulled down to her knees. Inside a bucket of water that was on the floor next to Fitzgerald’s legs was Hall’s bloody T-shirt. Hall was escorted to the medical facility (MTC) of the prison by Officers Brian Dickerson and Gary Schweit. Several officers took turns watching Hall while he sat in the MTC. Hall was later escorted to a conference room to talk with investigators from the Florida Department of Law Enforcement (FDLE) and then to a cell. Hall gave three statements to FDLE agents throughout the night regarding the events of the murder.