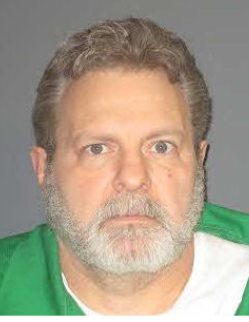 The victim in this case, 47 year old Urai Jackson, was found beaten to death in her Lexington County home on May 24, 1994.   The window on the carport door to her home had been broken out and the telephone wires had been pulled from the phone box.   Victim’s mostly nude body was found in the living room, and semen was found in her vagina.   She had several blunt trauma wounds to the head, and a number of defensive wound injuries.   The cause of death was blunt trauma with skull fracture and brain injury.