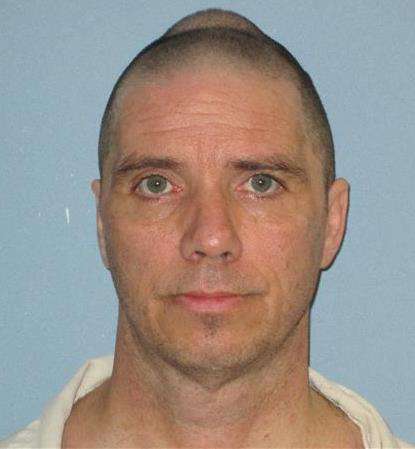 The Alabama Court of Criminal Appeals has upheld the death sentence for James Osgood.

Osgood was convicted and sentenced to death in 2014 for the Chilton County murder of Tracy Brown, 46. The victim was killed in October 2010 after authorities say Osgood and his girlfriend, Tonya van Dyke, beat and sexually abused her, then slit her throat.

Despite the conviction, a technicality prompted the appeals court to rule that a new jury must determine whether Osgood should be sentenced to death or life without parole.

In an unusual turn of events, before the new jury was struck, Osgood asked to be sentenced to death. It’s never happened before in the state of Alabama, according to a prosecutor.

Osgood told the judge he was an “eye for an eye kind of guy.”

“I firmly believe if you can’t do the time, don’t do the crime,” Osgood said. “A couple of years ago I really screwed up. I’m guilty and I deserve death. That’s what I want.”

Osgood is being held on Alabama’s death row at Holman Correctional Facility in Atmore.