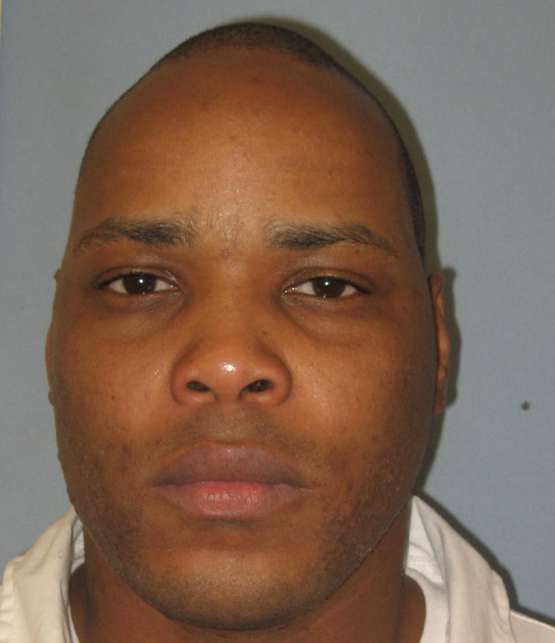 Atmore Police are investigating the murder of a 44-year old woman shot to death by her boyfriend.

Cedric Floyd, 28, of Atmore, is accused of shooting Tina Roshell Jones, 43, inside her 5th Avenue residence. Jones called 911 at 12:46 Sunday morning to report that Floyd was breaking into her home. Two minutes later, Atmore Police officers arrived and found Jones lying in the floor of the home with what appeared to be several gunshot wounds, according to Atmore Police. She was transported to Atmore Community Hospital where she was later pronounced dead.

“Witnesses at the scene said they were asleep, but were waken by Floyd demanding keys to a vehicle. After several moments, Floyd fled the scene on foot,” said Jason Dean, Atmore Police chief..

“While officers were at the residence, the Escambia County Sheriff’s Office received a 911 call from Cedric Jerome Floyd, 28 years of age, the boyfriend of Jones, stating he wanted to turn himself in. Deputies responded to Freemanville Drive where Floyd met officers. Floyd was then taken into custody,” said Dean.

Police said Floyd made forcible entry into the home through a Jones’ bedroom window in the rear of the home.

Floyd is being held without bond on a charge of capital murder in the Escambia County Detention Center in Brewton.