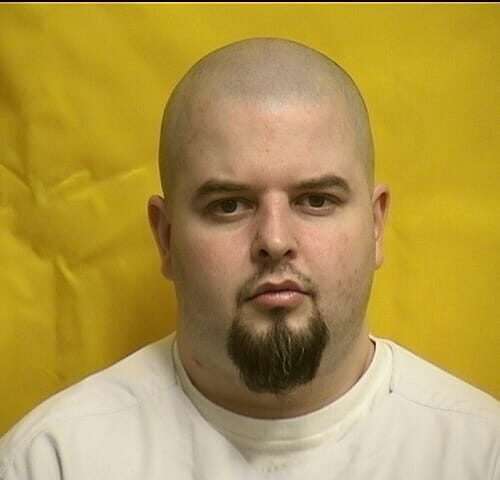 The Ohio Supreme Court has upheld the death sentence of a northeast Ohio man convicted of murder in the 2013 beating death of his mother.

The high court on Wednesday upheld a lower court’s decision on James Tench’s murder charge, finding the evidence of his guilt is overwhelming. Justices did dismiss an aggravated robbery conviction in the case.

The then-30-year-old Brunswick man was convicted five years ago of aggravated murder and kidnapping in the death of his mother, 55-year-old Mary Tench.

Prosecutors say he fatally beat his mother after she confronted him about using her credit card, including forging advance checks.

Mary Tench was found dead inside her car. The county coroner said she died from several blunt trauma injuries that fractured her skull.