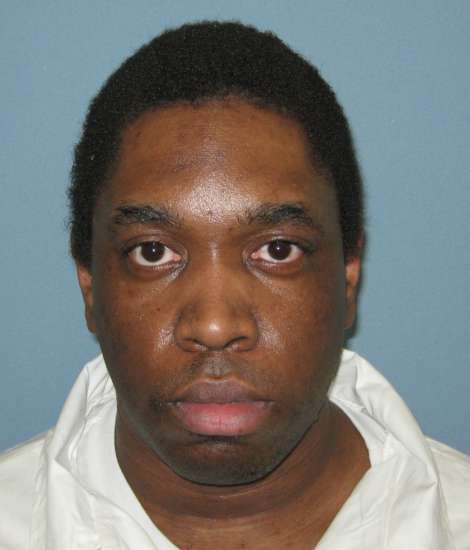 Jesse Phillips was sentenced to the death penalty for a 2009 capital murder case.

Phillips was found guilty of capital murder in June of 2012.

Investigators said Phillips shot his pregnant wife Erica Phillips at the Lakeside car wash in Guntersville in 2009. He was charged with capital murder because she was pregnant.

This was the first capital murder trial under the new Brody Law which makes it a crime to kill or harm an unborn child.

Phillips had nothing to say after Thursday’s hearing while he was being led away to go back to the Marshall County Jail.

Erica was shot in the back of the head while trying to get away from Jessie who had just put a .380 caliber pistol to her head.

In court Thursday morning, the judge listed just one aggravating factor and several mitigating factors, including Phillips’ lack of a criminal history, emotional distress surrounding the incident, his early life in a culture of violence, his value as a person, and mercy.

But prosecutors pointed to the senselessness and the violence surrounding the crime in their argument for death, and the judge agreed.

“What made it a death penalty case was the fact that Mr. Phillips killed not only his wife, but their unborn child. The murder of two people made it a capital case,” said Marshall County Assistant District Attorney, Ed Kellet. “There were really no mitigating circumstances that the judge chose to give greater weight or thought merited greater weight than the killing of two people.”

Phillips’ case will go on to the state court of criminal appeals.

He will go to Alabama’s Death Row.