The victim in this case, 24 year old Benton Smith (Victim), disappeared on Tuesday, November 27, 1990.   He was last seen leaving his residence in the Happy Town area of Gaston, South Carolina with Bennett.   The two left in Victim’s 1980 Toyota, en route to cash Victim’s $147.00 unemployment check.   Victim cashed his check at 11:56 AM;  this was the last time he was seen alive.   Bennett was seen driving Victim’s automobile later that day;  he gave a number of items from Victim’s car to friends.

Victim’s car was subsequently found outside the school where Bennett’s mother worked.   After giving a number of conflicting statements to police, Bennett confessed to the murder,1 and led police to Victim’s body near his sister’s home.

An autopsy revealed 70-75 stab wounds, primarily to Victim’s head, neck and upper back, inflicted with a Phillips head screwdriver.   The cause of death was internal bleeding or asphyxiation secondary to the stab wounds. 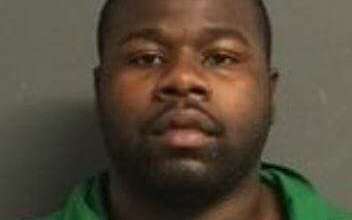 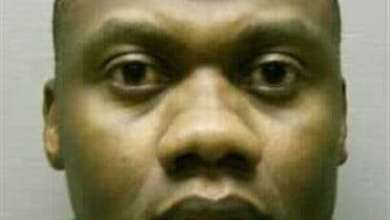 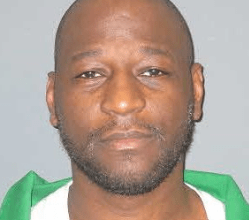 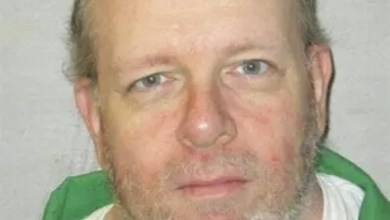