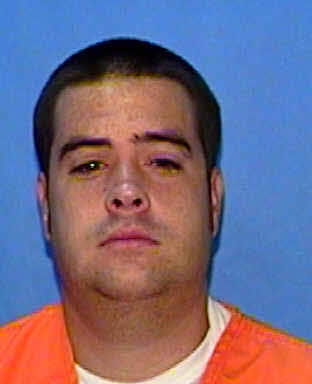 Paul Everett traveled to Panama City Beach Novemer 2, 2001. He stayed at a motel, played video games at one of
the arcades, and used drugs. Around dusk on Novemer 2, Everett “ate some
acid [LSD] and started tripping” and went looking for money. Everett
walked into the apartment of Kelli Bailey, saw her purse and began
rummaging through it. He found $70, but was confronted by Bailey.

Everett’s recollection of the events was
incomplete, but he remembered hitting her twice, grabbing her by the
hair and sexually assaulting her.

The medical examiner testified
that Bailey died from suffocation caused from a broken vertebra that
caused her diaphragm muscles not to function. The vertebra was broken
when Everett grabbed Bailey by the hair.
Specifically, injuries to
Ms. Bailey resulting from the attack included a fractured nose,
somewhat swollen eyelids, abrasions to the bottom of her chin,
lacerations and bruising to various areas of her lip, a laceration to
the top of the lip from which her front teeth protruded, bruising to the
tongue, a knocked out tooth, abrasions and carpet burns to her thumb,
elbows, and middle of her back, and abrasions to her vagina.
At
the time of the murder, Everett was on bond pending the resolution of an
appeal he had filed with an appellate court in Alabama. His trip to
Florida violated the conditions of the bond, and, on the day of the
murder, he was seized and placed in the Baldwin County, Alabama jail.

A month after the murder, Everett confessed to breaking into Bailey’s house, fighting with her, and sexually assaulting her.