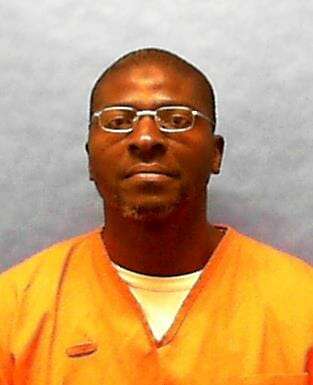 Taylor was charged with the murder and sexual battery of Geraldine Birch whose severely beaten body was found in a dugout at a little league baseball field.[1] Shoe prints matching Taylor’s shoes were found at the scene. Taylor confessed to killing Birch but claimed that the sexual contact was consensual and that the beating from which she died was done in a rage without premeditation. Taylor testified that on the night of the killing, he was standing with a small group of people when Birch walked up. She talked briefly with others in the group and then all but Taylor and a friend walked off. Taylor testified that as he began to walk away, Birch called to him and told him she was trying to get to Sulphur Springs. He told her he did not have a car. She then offered sex in exchange for cocaine and money. Taylor agreed to give her ten dollars in exchange for sex, and the two of them went to the dugout.

Taylor testified that when he and Birch reached the dugout they attempted to have vaginal intercourse for less than a minute. She ended the attempt at intercourse and began performing oral sex on him. According to Taylor, he complained that her teeth were irritating him and attempted to pull away. She bit down on his penis. He choked her in an attempt to get her to release him. After he succeeded in getting her to release her bite, he struck and kicked her several times in anger.