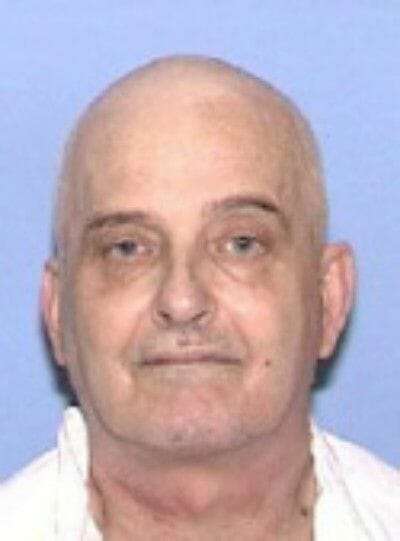 Danny Bible was a serial killer who was executed by the State of Texas for a series of murders. According to court documents Danny Bible sexually assaulted and murdered six women including four in Texas. Danny Bible would be executed by lethal injection on June 27, 2018 Danny Bible More News The death row inmate … Read more