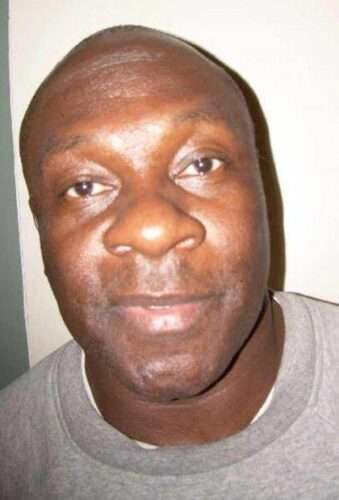 Roy Ellis was sentenced to death by the State of Nebraska for the murder of a twelve year old girl. According to court documents Roy Ellis would abduct twelve year old Amber Harris who was sexually assaulted before being murdered after Ellis struck her twice in the head with a hammer. Roy Ellis was arrested, … Read more