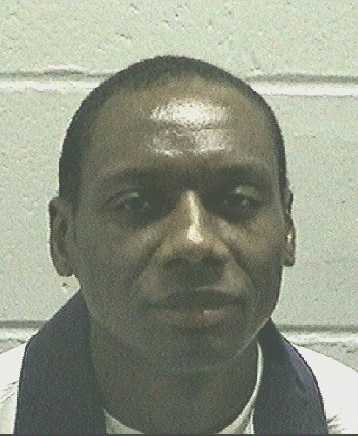 A surveillance camera videotape and witness testimony identifying the persons recorded on the videotape showed that on the night of September 13, 1994, King and his cousin, Walter Smith, visited a convenience store in Surrency, Georgia, at approximately 10:45 p.m.

Shortly after midnight on September 14, 1994, Karen Crosby, an employee of the convenience store, set the store’s alarm, locked the door, and walked toward her automobile. King and Smith confronted her in the store’s parking lot, and King ordered her at gunpoint to “give it up.” Crosby recognized King and spoke to him by name.

Crosby then threw her keys to Smith, who entered the convenience store as King continued to hold Crosby at gunpoint. The store’s surveillance camera recorded Smith entering the store, the sounding of the store’s alarm, Smith running from the store, and, approximately twenty-four seconds later, the sound of two gunshots.

King testified, during the sentencing phase, that Smith yelled at him repeatedly to shoot Crosby but that he, instead, handed the gun to Smith. However, Smith testified that, as he was running from the store, he heard the two shots, turned, and saw Crosby falling to the ground. Smith also testified that, as he and King were fleeing the scene, King exclaimed, “I hope I killed the bitch.”