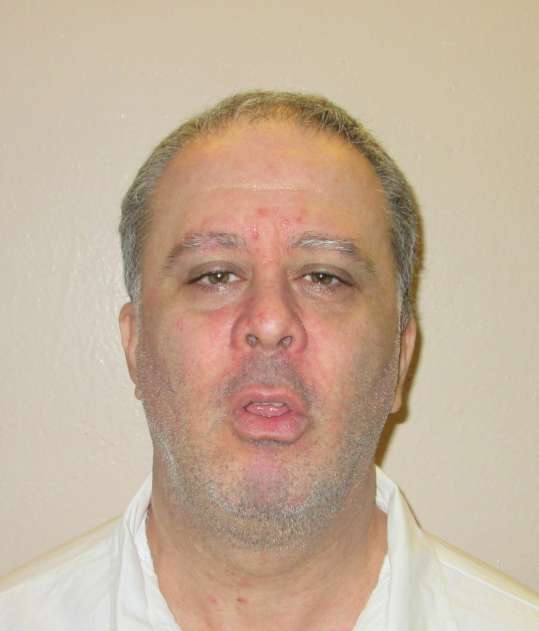 The State’s evidence at Barbour’s trial tended to show that on March 21, 1992, 16-year-old William Roberts found the naked and partially burned body of his mother, Thelma Bishop Roberts, lying on the floor of her bedroom at her home on Manley Drive in Montgomery.   When the body was found, there was a white plastic trash bag over her head and a knife protruding from her chest.   Additionally, the jewelry that Roberts always wore was missing.

An autopsy revealed that Roberts died as a result of multiple stab wounds to the chest.   Two of the wounds were inflicted with such force that the knife went all the way through Roberts’s body, piercing her back.   One of the wounds pierced her left lung and another pierced her heart, causing extensive internal bleeding.   In all, Roberts was stabbed nine times.   Additionally, the autopsy revealed that Roberts had suffered repeated blows to her head.

Upon questioning by the police, Barbour gave a detailed account of the circumstances surrounding Roberts’s murder.   He told police that on March 20, 1992, he, Chris Hester, and Mike Mitchell went to see “Koon,” a friend of Hester’s who lived on Manley Drive.   After discovering that Koon was not home, the three went across the street to the Roberts’s house.   Initially, everyone sat down in the living room and drank beer.   Hester and Roberts started talking;  however, Roberts subsequently left the living room and went to another part of the house.   Shortly after Roberts left the living room, Hester also left the living room.   A short while later, Barbour and Mitchell heard loud noises coming from the back of the house and went to investigate.   Upon entering a bedroom, they saw that Roberts was naked and Hester was wearing only his pants.   Hester struck Roberts, and Barbour and Mitchell began hitting her about the head, causing her to fall to the floor.   Barbour and Mitchell held Roberts down while Hester raped her.   After Hester got up and pulled on his pants, Barbour told the others that they could not leave because Roberts could identify them.   Barbour went to the kitchen and got a knife;  he then returned to the bedroom, where he knelt and stabbed Roberts several times.   Barbour left the knife in Roberts’s body, stood up, walked to the closet, threw some clothes from the closet around her body, and set them on fire.   As the three men fled the house, Barbour pulled the smoke detector off of the wall in the hallway and threw it down.