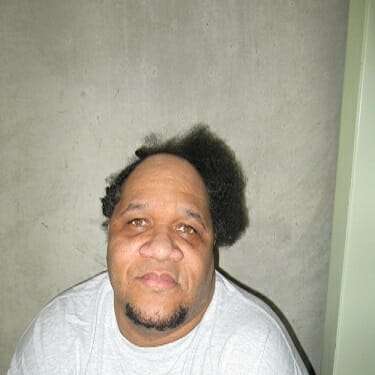 Emmanuel Littlejohn was sentenced to death by the State of Oklahoma for a robbery murder. According to court documents Emmanuel Littlejohn and Glenn Bethany would enter a convenience store where the manager Kenneth Meers was shot and killed.

The U.S. Supreme Court has declined to hear an appeal from an Oklahoma man who was sentenced to death for the 1992 murder of a convenience store owner during a robbery.

The Oklahoman reports that Emmanuel Littlejohn had asked the court to consider if his sentence was unconstitutional because jurors didn’t hear of how brain damage could’ve explained his actions. Littlejohn has admitted to taking part in the robbery, but denies firing the shot that killed 31-year-old Kenneth Meers.

Littlejohn has now exhausted his appeals and is eligible for execution.