Jay Neubaum was a seventeen year old from Iowa who would fatally shoot another teenager. According to court documents Jay Neubaum and the victim plus two others were working on a car in a garage when an argument broke out. Jay Neubaum would fatally shoot the victim in the head with a shotgun causing his death. This teen killer would ultimately be arrested, convicted and sentenced to fifty years in prison however Jay Neubaum is now going on trial for ten counts of sexual abuse that resulted from the sexual assault of six girls.

An Onawa teen was sentenced Thursday to 50 years in prison for the shooting death of another teen in a Mapleton, Iowa, garage.

A Monona County District Court jury in May found Neubaum, 18, guilty of second-degree murder for the Jan. 31, 2020, shooting death of 16-year-old Hopkins.

Typically, a defendant found guilty of second-degree murder would face a mandatory minimum of 35 years in prison on the 50-year sentence. But Neubaum was 17 at the time of the shooting, and Iowa law says that if a person was under age 18 at the time an offense, other than a Class A felony, was committed, a judge may suspend all or part of the prison sentence, including any mandatory minimum sentence

Neubaum had been charged with first-degree murder, which is a Class A felony, but the jury found him guilty of the lesser charge.

Hopkins, of Mapleton, was shot once in the forehead with a 12-gauge shotgun while he, Neubaum and two other teenage boys were working on a demolition derby car in a garage at the home of Neubaum’s grandmother, with whom he was living at the time.

Prosecutors said Neubaum shot Hopkins after becoming angry with him because he would not stop playing with an unloaded 20-gauge shotgun. The defense said the shooting was an accident.

Neubaum still faces prosecution in Monona County for 10 counts of third-degree sexual abuse for the alleged rape of six teenage girls and forced sexual contact with a seventh in 2019 and 2020. He has pleaded not guilty to all charges and is scheduled to stand trial in December. 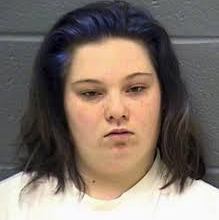 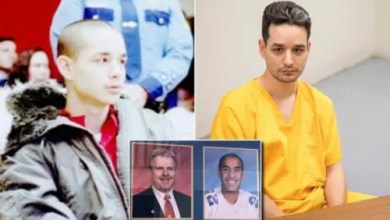 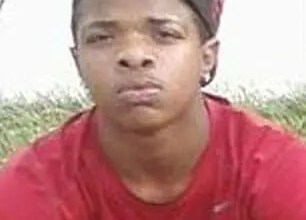 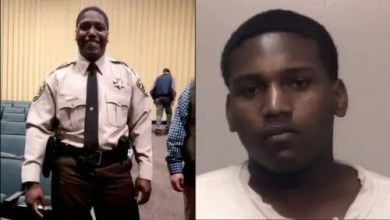