Christopher Belter is a teen rapist from New York State who had pleaded guilty to multiple counts of sex charges however what happened the day of his sentencing has caught many off guard. When the judge was sentencing Christopher Belter for the crimes of attempted first-degree sexual abuse, third-degree rape and two counts of second-degree sexual abuse involving four teenage girls aged 15 to 16.

Christopher Belter received not a single day in jail instead was sentenced to eight years of probation and must register as a sex offender. Of course the internet is in rage as this rapist pretty much got a way with a slap on the wrist. The judge who sentenced him thankfully is retiring very soon as he just sent a horrible message. Thankfully any future employer who researches Christopher Belter online is going to see the monster behind the mask.

One of the victims of a New York man who pleaded guilty to raping and sexually abusing four teenage girls and was sentenced to just eight years of probation has a warning: “He will offend again.”

Christopher Belter, 20, was facing up to eight years in jail after pleading guilty to third-degree rape, attempted sexual abuse and two counts of second-degree sexual abuse, but Niagara County Judge Matthew Murphy sentenced him to eight years of probation because he thought “incarceration isn’t appropriate.”

“I’m not ashamed to say that I actually prayed over what is the appropriate sentence in this case because there was great pain. There was great harm. There were multiple crimes committed in the case,” Murphy said, according to WKBW. “It seems to me that a sentence that involves incarceration or partial incarceration isn’t appropriate, so I am going to sentence you to probation.”

Belter must also register as a sex offender.

One of the victims – identified as MM in court filings – ran out of the courtroom and threw up after hearing the sentence.

“I completely broke down. It was as if I was being victimized all over again,” she told CBS News.

She said probation was an invitation for Belter to rape again.

“It’s just going to make him more comfortable doing this in the future,” MM said. “This is a pattern. He will offend again.”

She was 16 years old when Belter, 17 at the time, assaulted her and three other teenage girls during parties at his home in an upscale neighborhood of Lewiston, New York.

Belter’s home was allegedly dubbed the “party house” because of the liberal use of marijuana, alcohol, and Adderall, according to the Washington Post and New York Times.

The assaults took place over a 19-month period between February 2017 and August 2018, according to authorities.

MM also dismissed claims by Belter’s attorneys that he was remorseful.

“I don’t believe it for one second,” she told CBS News. “He was saying whatever it takes for him to get his best outcome and it worked. … I will have to live with this for the rest of my life, knowing that he’s walking the streets and that another girl can be a victim of his any day now. It’s terrifying.”

She told the station that she still has nightmares about what happened and will need extensive therapy.

“I don’t think any of the victims or myself will find that closure until we know that he’s locked up, and the judge failed us there. He victimized us all over again. He is putting us through hell.”

She said the sentencing could discourage other victims of sexual assault from coming forward and testifying.

“If I were to be someone viewing this right now, looking at this case as a victim of rape or sexual assault – I mean, I would think what’s the point in coming forward?” she said. “Why put yourself through the painful experience if testifying when there’s not going to be a good outcome?”

Belter is due back in court on Dec. 3, for a hearing on his sex offender classification status.

Murphy plans to retire next month when he turns 70, the mandatory retirement age for judges in New York. But he is now facing calls to resign immediately.

John Bellocchio, part of the Survivors Network of those Abused by Priests (SNAP) filed a complaint against Murphy, according to WKBW.

“I think the judge could restore some faith in the justice system if he chose today as his last day,” Bellocchio said, according to the station. “The purpose of our court system is to be equitable and fair, and to make sure the punishment fits the crime.” 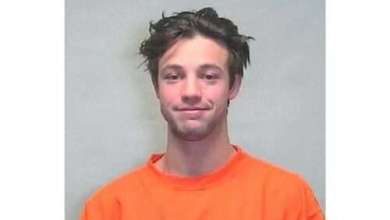 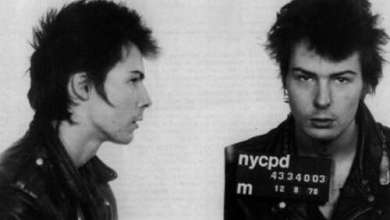 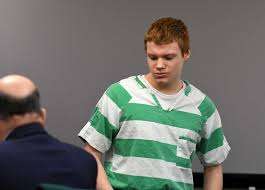 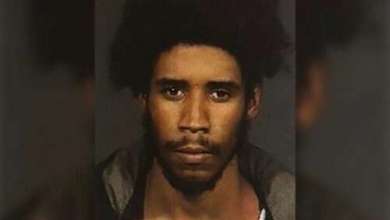