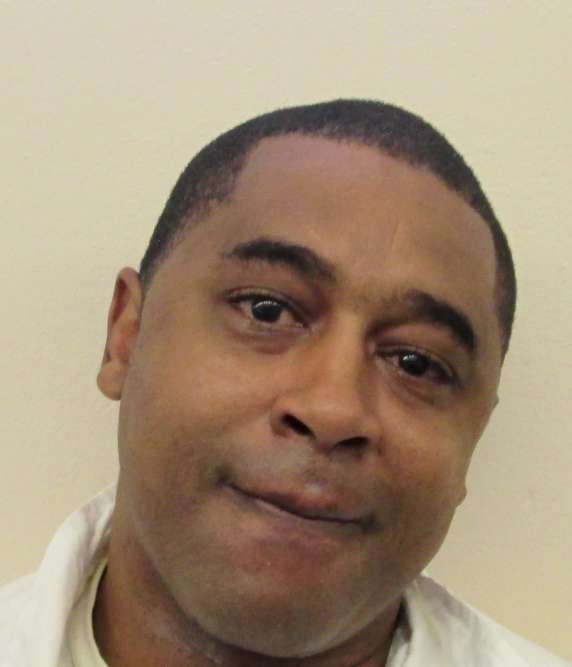 A man twice convicted and sentenced to death in a child’s 2006 fatal beating has won a second appeal due to judicial error.

Kevin Andre Towles, was convicted of capital murder for fatally beating his girlfriend’s five-year-old child, Geontae Glass, and sentenced to death in 2009.

According to court records, the child had died after being paddled for receiving a “straight face” instead of a “smiling face” on his kindergarten conduct report. In an attempt to cover up the murder, Towles and the boy’s mother, Shalinda Glass, hatched a plan to stage a kidnapping, which resulted in an AMBER alert. After authorities eventually discovered the boy’s body in the truck of his mother’s car, Towles admitted to causing the boy’s death in an interview with officers.

The doctor that testified in the case said that Geontae, who died from blunt-force injuries, could have survived his injuries if he had received medical attention. Shalinda Glass was convicted of murder and sentenced to life in prison in 2012. She will be considered for parole in 2021.

The Alabama Supreme Court first threw out Towles’ conviction in 2014 due to improper testimony. The court said the testimony of Towles’ 15-year-old about his own beating had prejudiced the case, in that it did not show Towles had intended to murder his son during the fatal beating.

After being convicted and sentenced to death in his 2015 retrial, Towles’ case will return to the court for a third time, due to judicial error.