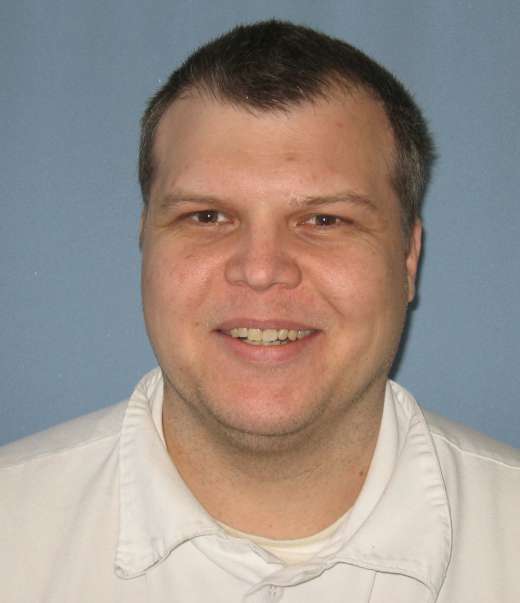 The U.S. Supreme Court on Monday said it won’t hear the appeal of an Alabama death row inmate who was convicted in the 2007 killings of his parents in Tuscaloosa.

James Scott Largin, 46, earlier this year had appealed to the U.S. Supreme Court a December 2015 ruling by the Alabama Court of Criminal Appeals upholding his conviction and death sentence.

On Monday the high court, without opinion, refused to review his case.

Largin was sentenced to death by a Tuscaloosa County judge in 2009 for his capital murder conviction in the deaths of his parents, Jimmy, 68, and Peggy, 56.

“Peggy and Jimmy Largin were at home on the night of March 15, 2007, when they were shot multiple times with a .22 caliber rifle and their bodies were thrown down the stairs leading to the cellar in their home. Autopsy results showed that both victims died as the result of close-range gunshot wounds to the head,” according to the Alabama Court of Criminal Appeals ruling.

“This Court has independently weighed the aggravating and the mitigating circumstances as required by (Alabama law) … We are convinced, as was the circuit court, that death was the appropriate sentence for Largin’s capital crimes,” the Alabama Court of Criminal Appeals stated in its order.

He was arrested after University of Alabama police found his parents’ car near the campus a few days after the murders, the Associated Press reported at the time.

A prosecutor at Largin’s original trial said Largin showed no remorse over the murders. The judge agreed with the jury’s recommendation that Largin be given the death penalty. His defense attorneys argued for life in prison without parole