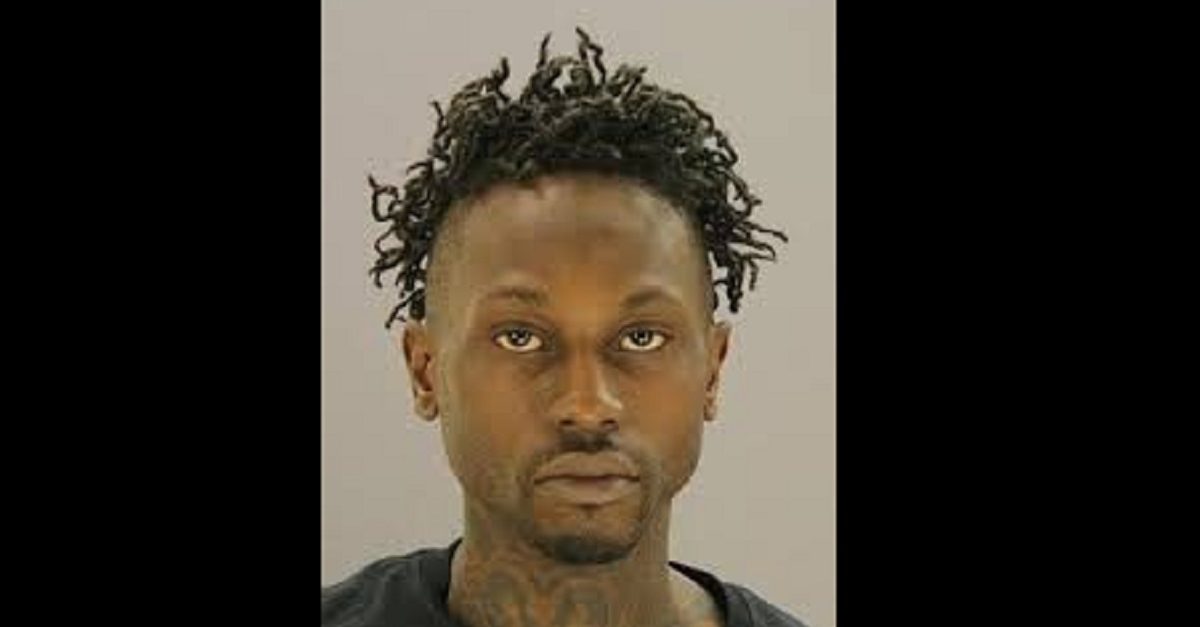 Kristopher Love was sentenced to death for the murder of a Texas dentist.  According to court documents Kristopher Love was hired to kill Kendra Hatcher for she was dating a man another woman could not get over.  Brenda Delgado would promise Kristopher Love money and prostitutes if he would murder the paediatric dentist and Love would go ahead and execute the woman in a parking garage.  Another woman Crystal Cortes would act as a go between for Delgado and Love would later accept a thirty five year plea deal and testify for the prosecution.  Brenda Delgado would later be sentenced to life in prison.  Kristopher Love who had multiple violent felonies on his record would be sentenced to death

Moments after the jury sentenced Love to death, victim impact statements began.
Kendra Hatcher’s mother talked to Love from the stand and referred to him not by his name, but “executioner,” saying his life will end peacefully “unlike my daughter.’s and for what?  Drugs and prostitution money?”
“I want to thank the jury for their verdict. I also want to thank my team of prosecutors for their hard work and dedication in getting justice for the family of Kendra Hatcher,” said Dallas County District Attorney Faith Johnson Wednesday afternoon.
Prosecutors said Hatcher had a new boyfriend who had an obsessive ex, Brenda Delgado. She is accused of hiring Love to ambush and kill Hatcher.
Lead Prosecutor Kevin Brooks said, “Kristopher Love agreed to commit the murder for drugs and money. This was not a crime of spontaneity. This was a premeditated and well planned out crime.”
Assistant District Attorney Glen Fitzmartin said, “He’s the worst of the worst criminals. This was not a mistake. It was a choice of execution.” Fitzmartin told jurors, “Kendra knew that she was going to die that day and he needs to feel that too. That he is going to die.”
During the trial, Crystal Cortes, 26, admitted to jurors that she was an integral part of the plan to kill Hatcher after Delgado began shopping for someone willing to carry out the murder.
Cortes pleaded guilty to murder in exchange for a 35-year sentence and her testimony in Love’s trial. Delgado is still awaiting her capital murder trial.
Cortes told jurors about how she, Delgado, and sometimes Love used different vehicles to follow Dr. Hatcher between her work and home while considering different options to kill her.
“Inject her with a needle,” testified Cortes. “Another plan was to shoot her directly, and another plan was to kidnap her.”
Then Cortes told jurors that Love weighed in on the murderous plot, adding, “He pretty much said that it would be easier to just kill her, with the gun.”