A Houston man was convicted of capital murder Thursday in the death of Destiny Marie Flores, who was fatally beaten, bitten and sexually assaulted on her third birthday.

Tomas Gallo, 27, was on trial for the Dec. 11 death of his girlfriend’s daughter.

The Harris County jury that convicted Gallo will now hear testimony in the penalty phase of his trial. Gallo could face the death penalty.

A Harris County medical examiner had testified during the trial that the child was bitten repeatedly and apparently kicked and punched. She suffered cracked ribs and organ injuries.

Gallo, who had been living with the Christina Arredondo and her two children for a few months, was watching the children while Arredondo was at work. He called her to say Destiny was not breathing. Arredondo arrived at home 30 minutes later to find her daughter unconscious.

Defense attorney Gerald Bourque told the jury that officers didn’t investigate the case thoroughly enough and that the real killer was a convict who enjoyed biting during sex, the Houston Chronicle reported in its online edition Thursday. 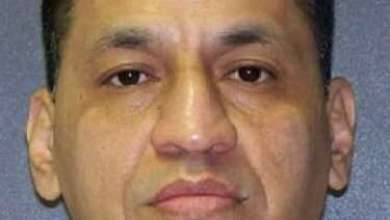 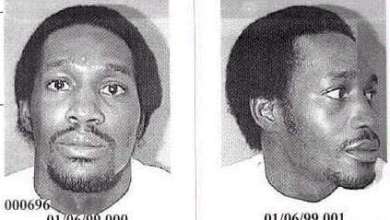