April 19, 2017 My Crime Library One Comment
Spread the love 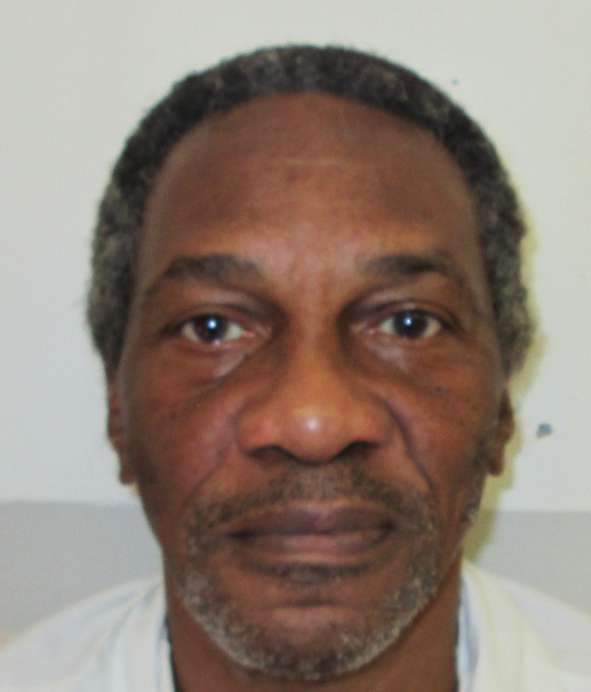 Larry Donald George was convicted of two counts of capital murder and one count of attempted murder.

Fatally shot Ralph Swain and Janice Morris on February 12, 1988. In the
same episode, he shot his wife and left her a paraplegic.

George was sentenced to death in 1994.

Larry George was an ex-soldier who broke a restraining order in order to appear at the apartment of his ex-wife, Geraldine, demanding to see his children on the evening of February 12, 1988. Minutes earlier, Geraldine had returned home from a friend’s house, and had gone over to that of her neighbor, Janice Morris, who was watching her children. When she sent them home, she talked to Janice for a few seconds before returning home and finding Larry with them. When she told him to leave, he pulled out a gun, and she ran back to Janice’s house and told her to call the police. Janice, who was on the phone with her mother, was about to do so when Larry entered and shot her.

He then shot Geraldine while their children watched in horror. Finally, he shot Janice’s boyfriend, Ralph Swain, in the back of the head and then fled. Police and paramedics soon arrived, and pronounced Janice dead at the scene. Ralph died in the hospital soon after, while Geraldine survived but is permanently paralyzed from the waist down. The next day, Larry abandoned his car in the forest and has not been seen since.