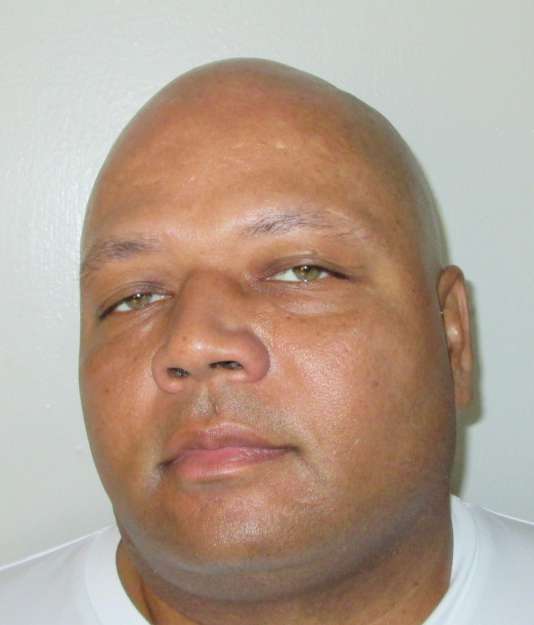 The state’s evidence tended to show that on May 28, 1992, Douglas Althouse, a special agent with the Drug Enforcement Administration (D.E.A.), was shot and killed while Eugene Clemons and his codefendant stole the automobile in which he was a passenger. Dr. Joseph Embry, state medical examiner, testified that Althouse was shot twice and that the fatal bullet entered the left side of his chest and passed through his heart.

Naylor Braswell of the Jefferson County Sheriff’s Department testified that the victim and he were sharing an apartment at the time of the murder. Braswell testified that on May 28 at approximately 10:00 p.m., he and Althouse left the apartment in Braswell’s black Camaro automobile, to meet a narcotics officer. Braswell pulled into a service station/convenience store to borrow the telephone book to make a call on his cellular telephone. While he was in the store he noticed that a stocky black male had gotten into his car and was sitting behind the steering wheel, armed with a revolver. At trial, Braswell testified that the appellant looked like the man he saw in his car. He heard two muffled shots, saw Althouse dive out of the car, and saw Althouse shooting at the car. He ran out to Althouse as he collapsed from his injuries. Braswell testified that a bulletproof vest and a shotgun were in the trunk of the car when it was stolen.

Early the next morning following the murder, the stolen Camaro was discovered near Shannon’s house. The shotgun in the trunk of the car was recovered on the side of the road near the appellant’s house.