A death row inmate convicted of murdering a Panama City woman 20 years ago will stay in prison after the Florida Supreme Court ruled against him Thursday.

In a 61-page ruling, the court affirmed a Circuit Court ruling that denied a motion by Mark Geralds to vacate his conviction and death sentence and release him from prison.

Geralds was convicted in 1990 of entering the home of 33-year-old Tressa Pettibone, beating her unconscious, binding her hands and stabbing her three times in the throat. A jury recommended the death penalty.

In 1992, the Supreme Court upheld the conviction but ordered a new sentencing hearing. A new jury unanimously recommended the death penalty in 1993. Court records noted Geralds’ high IQ of 121 and his “superior ability to think in the abstract” were inconsistent with the notion that Geralds acted out of sudden rage.

The Supreme Court in 1996 unanimously denied Geralds’ request for a new hearing and affirmed the death sentence against him.

Geralds had been a carpenter and had worked on a remodeling job at the Pettibone home. He saw Tressa Pettibone at a mall with her two children a week before the murder. He found out Kevin Pettibone, Tressa’s husband, was out of town for several weeks, and he asked her children what time they left for and returned from school each day.

“Geralds carefully planned this crime,” the Supreme Court noted in 1992.

Geralds was 22 years old when Pettibone was killed. He is now 43. Calls to Geralds’ defense attorney were not returned.

According to Roger Maas with the Capital Collateral Regional Counsels, an office that monitors death penalty cases in the state, there are roughly 10 death sentences handed down each year statewide.

O.H. Eaton, an 18th Circuit Court Judge and the longtime head of faculty at the Florida College for Advanced Judicial Studies, teaches a course on how to handle capital cases at the State’s Judicial College and the National Judicial College in Reno, Nev. The course is mandatory for any judge who might deal with death penalty cases.

Eaton said Geralds’ appeal just passed the fifth step in what is typically a nine-step process. The next step would be an appeal to the U.S. Supreme Court, which is likely to be denied until the federal appeals process, which can take as long as federal judges deem necessary, has been exhausted and the case is fully developed.

“At any step in this process the case can get kicked back one or more steps,” Eaton said.

Since 1979, when the death penalty was reinstated in Florida, the average length of time a prisoner spends on death row is just under 13 years, according to the Department of Corrections. Before 1997, when the appeals system was reorganized, it often took as long as 20 years to execute a convict, Maas said.

The prisoner most recently executed in Florida was Martin Grossman, who had been on death row more than 24 years before he was put to death Feb. 16. 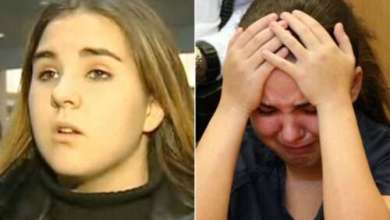 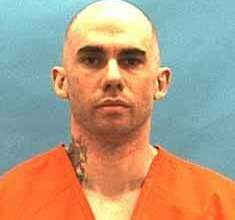 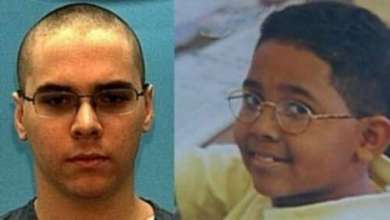 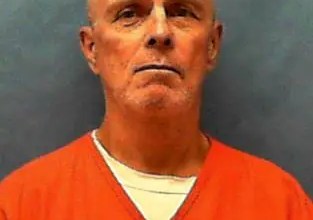