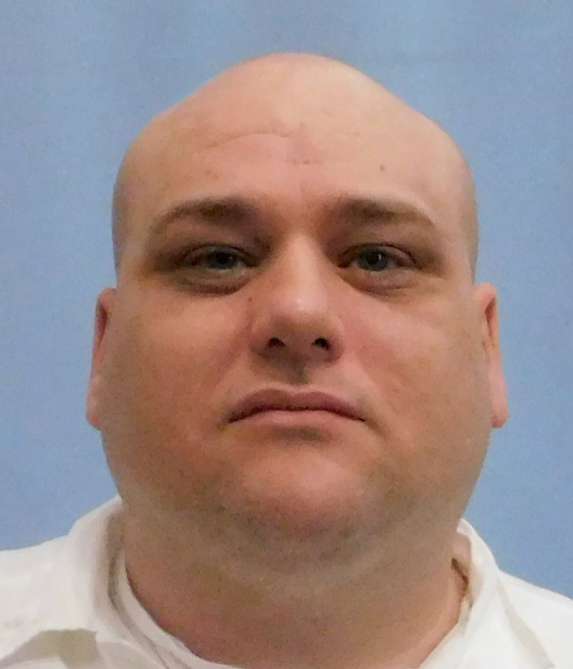 The State’s evidence tended to show the following.   On October 12, 2001, Ricky Kirkpatrick and his wife discovered the body of his 65-year-old mother, Betty Kirkpatrick, in her mobile home in Hueytown.   Her head was covered with a plastic bag and her throat had been cut.   A knife and a paper towel were lying on her chest.   Betty Kirkpatrick’s purse and her gold 1986 Ford Thunderbird automobile were missing.   The forensic pathologist testified that Betty Kirkpatrick died of “asphyxia by strangulation and smothering.” (R. 431.)   She also had bruises on her face and hands that, he said, were caused by blunt-force trauma.

Forensic tests were also conducted on the bloodstains found on the paper towel discovered on Betty Kirkpatrick’s chest.   Carl Mauterer, a forensic scientist with the Alabama Department of Forensic Sciences, testified that one stain was tested and found to be consistent with Brown’s blood-Brown could not be excluded as the donor.

The jury found Brown guilty of the two capital offenses charged in the indictment.