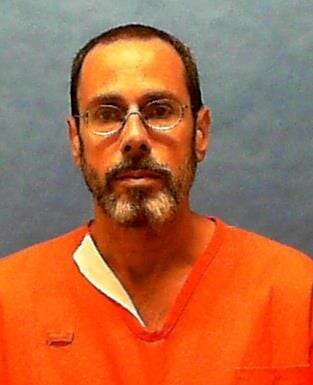 Eleven-year-old Staci Lynn Jazvac left her Lauderdale Lakes home on bicycle at about 5:30 p.m. on January 30, 1986, to purchase poster board at a nearby shopping center. A cashier recalled having sold her a poster board between 6:30 and 7:00 p.m. When Staci failed to return by dusk, her mother began to search. At about 7:30 p.m. the mother encountered a Broward County Deputy Sheriff, who had Staci’s bicycle in the trunk of his car. The deputy found the bicycle abandoned in a field alongside the shopping center. A police investigation ensued.

Police first connected Michael Rivera to Staci’s murder through a complaint filed by Starr Peck, a Pompano Beach resident. She testified that she had received approximately thirty telephone calls during September 1985 from a man who identified himself as “Tony.” He would discuss his sexual fantasies and describe the women’s clothing he wore, such as pantyhose and [a] one-piece body suit. She received the last telephone call from “Tony” after Staci’s murder. Ms. Peck testified that he said he had “done something very terrible․ I’m sure you’ve heard about the girl Staci․ I killed her and I didn’t mean to․ I had a notion to go out and expose myself. I saw this girl getting off her bike and I went up behind her.” She testified that he had admitted putting ether over Staci and dragging her into the back of the van where he sexually assaulted her. Rivera had been employed by Starr Peck, and she identified him as “Tony.”

On February 13, Detectives Richard Scheff and Phillip Amabile of the Broward County Sheriff’s Department took Rivera into custody on unrelated outstanding warrants and transported him to headquarters where they told him that they wanted to speak to him. Detective Scheff testified that Rivera responded, “If I talk to you guys, I’ll spend the next 20 years in jail.” After reading Rivera his Miranda rights, [n.2] Detective Scheff told Rivera that someone had advised them that Rivera had information about the disappearance of Staci Jazvac. The detective testified that Rivera admitted making the obscene phone calls to Starr Peck but denied having abducted or murdered Staci.