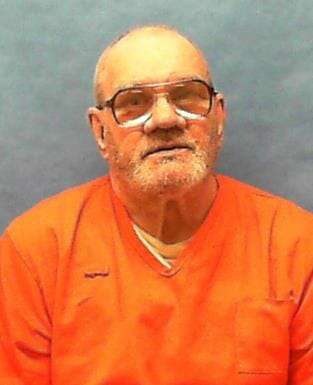 Around 1:30 a.m., March 20, 1986 two gunshots woke Barry and Gail Barlow. Upon entering the Florida room of their home they found Gail’s seventeen-year-old sister, Pauline Cowell, dead in her bed. Pauline’s friend, Tammy Bird, had also been shot, but was still alive. The room’s outside door stood open, missing the padlock with which it had been secured. Pursuant to information indicating Brown might be  a suspect, sheriff’s deputies began searching for him in places he was known to frequent and found him hiding behind a shed in a trailer park where Brown’s brother lived. They arrested Brown and seized a handgun, later linked to the shootings, [FN2] from his pants pocket.

[FN2] Tests showed that bullets found at the murder scene had been fired from the handgun seized from Brown.

Brown lived with the murder victim’s mother, and the victim had only recently moved into her sister’s home. Brown confessed after being arrested and, at the sheriff’s office, stated that he had broken into the victim’s room to talk with her about some “lies” she had been telling. Although he entered the room armed, Brown claimed that he had not intended to kill the girl, but that he planned to shoot her if she started “hollering.”

The jury convicted Brown of armed burglary, first-degree murder, and attempted first-degree murder and recommended the death sentence. The trial court found that the mitigating evidence did not outweigh the aggravating circumstances and sentenced Brown to death.