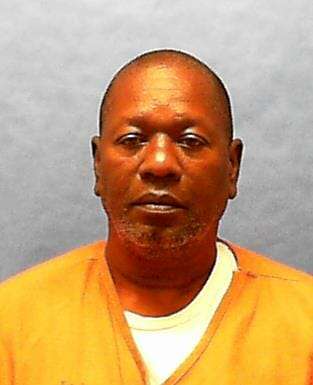 On June 16, 1986, Melvin Trotter entered a grocery store in Palmetto, Florida, owned by seventy-year-old Virgie Langford, grabbed Ms. Langford by the neck, and stabbed her seven times with a sixteen-inch-long butcher knife that Trotter had obtained at her store.   Although Trotter had cut her eight-inches deep and disemboweled her, Ms. Langford remained alive while Trotter robbed her of money and food stamps.   Ms. Langford died later at a hospital after a customer discovered her while she lay bleeding on the floor of her store.   Trotter used the money that he stole from Ms. Langford to purchase crack cocaine.

After a trial, a jury found Trotter guilty of robbery with a deadly weapon and first-degree murder and recommended a sentence of death by a nine-to-three vote.