The sentence is what a jury recommended, by a 10-2 vote, after convicting Petersen of three counts of capital murder in December.

Ryan Petersen, 24, spent most of an August evening in 2012 at Teasers, drinking alone and acting strangely, according to some who were at the club the night of the incident. According to court testimony, club security removed Petersen from the establishment after a dispute with an employee. Petersen returned moments later armed with a handgun and opened fire, killing Cameron Paul Eubanks, 20, Tiffani Paige Grissett, 31, and Thomas Robins Jr., who was 59. He also shot Scotty Russell, 33, of Opp, who survived his injuries.

“Now, we appeal,” said attorney Chris Capps, who represents Petersen. “We have 30 days to file a motion for a new trial. A date is usually set within 60 days. It could be denied. If so, we go to the next step, the Alabama Court of Criminal Appeals. This case transcript is suspected to be approximately 10,000 pages. This journey is a 1,000 mile journey for us, and we have only completed the first 100 miles.”

“The district attorney’s office asked for the maximum penalty to be given,” Brooks said. “Justice needed to be served for the three victims that are deceased and the one victim that was fortunate to survive. The actions that occurred took place that evening was inhumane. These victims are members of someone’s family. They are not just numbers. We have tried to put ourselves in the family members’ place, but you can’t do that. You can’t put yourself in that position if you have not been affected that way. No, it’s not easy to ask for someone’s life to be taken away, but we had to give the victims justice. The family members of the victims will never see their loved ones again.”

Cameron Eubanks was one of three victims killed by Petersen. Eubanks’ mother, Belinda Finamore was in attendance for the sentencing.

“I believe justice was served here today,” Finamore said. “My faith has got me through all of this and it will continue to get me through this. I have placed my trust in God and I know he will take care of everything that follows this sentencing today. I know the Lord is in control and he will handle everything. Many individuals may not know what kind of person Cameron really was. He was a loving and caring individual. He was always trying to make people happy. Today, I feel relief and I am grateful that my son got justice.” 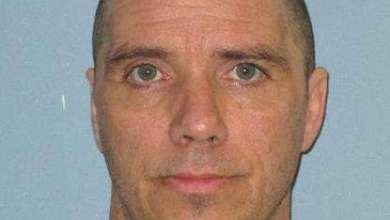 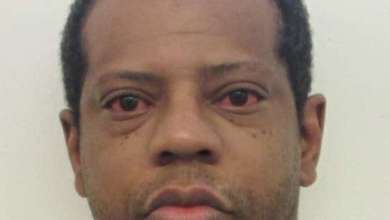 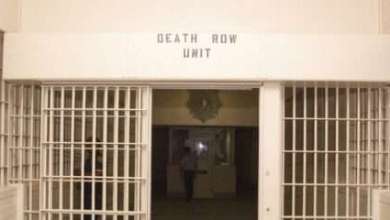 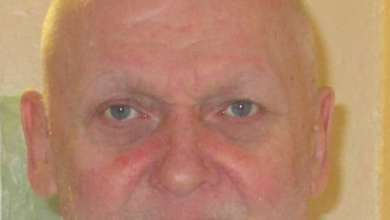