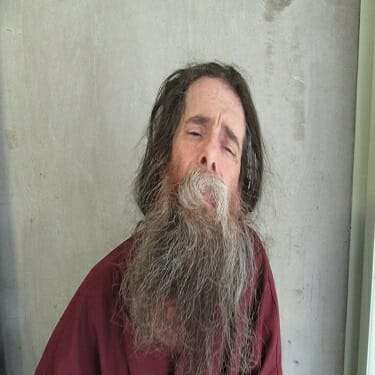 Benjamin Cole’s nine-month-old daughter, Brianna Cole, was murdered on December 20, 2002.   According to the State Medical Examiner, Brianna’s spine had been snapped in half, and her aorta had been completely torn through due to non-accidental stretching.   The official cause of death was described as a fracture of the spine with aortic laceration.

¶ 3 Benjamin Cole eventually admitted causing the fatal injuries.   In a statement he gave to police, Appellant said he’d been trying, unsuccessfully, to get the child, who was lying on her stomach, to stop crying.   Appellant eventually grabbed his daughter by the ankles and pushed her legs toward her head until she flipped over.   This action broke the child’s back and resulted in fatal injuries.

¶ 4 Evidence was admitted that Benjamin Cole took no remedial action just after this incident happened.   He went and played video games, denied anything was wrong with the child when confronted by his wife, and said nothing to rescue or medical personnel about what had happened.  (He did, however, attempt CPR when the situation turned grave, before the ambulance arrived.)   Only after rescue efforts had failed and an autopsy was performed did the medical personnel learn that Brianna’s spine had been snapped.   The autopsy physician testified that the injury required a great amount of force and would not be the result of normal back-bending by a nine month old.   The death was eventually ruled a homicide.   When told of this fact by the authorities, Appellant asked, “How many years am I looking at?”   At this point, Appellant confessed his responsibility for the injuries.